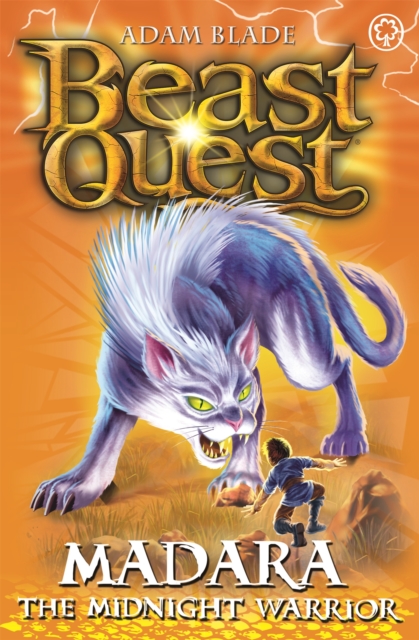 Battle fearsome beasts and fight evil with Tom and Elenna in the bestselling adventure series for boys and girls aged 7 and up. A ravenous Beast terrorises the windswept plains of Tavania: Madara the Midnight Warrior is on the prowl!

If Tom cannot defeat her, the dark portals over the land will continue to destroy the kingdom... There are SIX thrilling adventures to collect in the Beast Quest: The Lost World series: Convol the Cold-Blooded Brute; Hellion the Fiery Foe; Krestor the Crushing Terror; Madara the Midnight Warrior; Ellik the Lighning Horror; Carnivora the Winged Scavenger. If you like Beast Quest, check out Adam Blade's other series: Team Hero, Sea Quest and Beast Quest: New Blood! 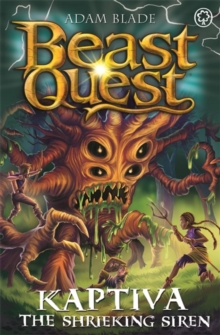 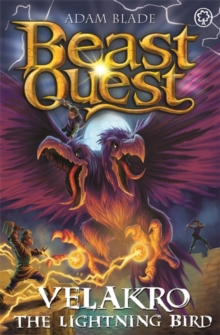 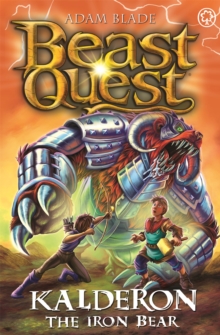 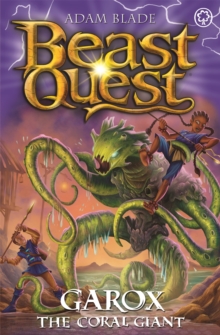