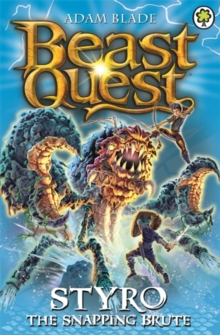 Battle fearsome beasts and fight evil with Tom and Elenna in the bestselling adventure series for boys and girls aged 7 and up. Tom and Elenna journey to the kingdom of Gwildor - but when they arrive they discover that an old enemy has a deadly plan to seize power over the land and its people.

Can our heroes defeat a monstrous clawed lobster Beast?There are FOUR thrilling adventures to collect in the Beast Quest: The Siege of Gwildow series: Styro the Snapping Brute; Ronak the Toxic Terror; Solix the Deadly Swarm; Kanis the Shadow Hound. If you like Beast Quest, check out Adam Blade's other series: Team Hero, Sea Quest and Beast Quest: New Blood! 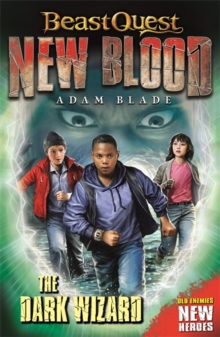 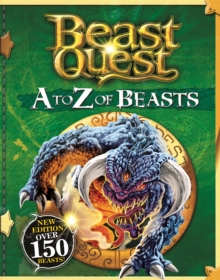