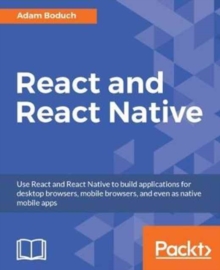 Use React and React Native to build applications for desktop browsers, mobile browsers, and even as native mobile appsAbout This Book* Build React and React Native applications using familiar component concepts* Dive deep into each platform, from routing in React to creating native mobile applications that can run offline* Use Facebook's Relay, React and GraphQL technologies, to create a unified architecture that powers both web and native applicationsWho This Book Is ForThis book is written for any JavaScript developer-beginner or expert-who wants to start learning how to put both of Facebook's UI libraries to work.

No knowledge of React is needed, though a working knowledge of ES2015 will help you follow along better. What You Will Learn* Craft reusable React components* Control navigation using the React Router to help keep your UI in sync with URLs* Build isomorphic web applications using Node.js* Use the Flexbox layout model to create responsive mobile designs* Leverage the native APIs of Android and iOS to build engaging applications with React Native* Respond to gestures in a way that's intuitive for the user* Use Relay to build a unified data architecture for your React UIsIn DetailReact and React Native allow you to build cross-platform desktop and mobile applications using Facebook's innovative UI libraries.

Combined with the Flux data architecture and Relay, you can now create powerful and feature-complete applications from just one code base!This book is split into three parts.

You'll find out how to build responsive and streamlined UIs that can properly handle user interactions in a mobile environment.

You'll also learn how to access device-specific APIs such as the geolocation API, and how to handle offline development with React Native. Finally, we'll tie all of these skills together and shows you how you can create React applications that run on every major platform.

As well as understanding application state in depth, you'll learn how to leverage Relay to make feature-complete, data-driven web and native mobile applications. Style and approachSplit into three major sections to help organize your learning, this hands-on, code-first book will help you get up to speed with React and React Native-the UI framework that powers Netflix, Yahoo, and Facebook. 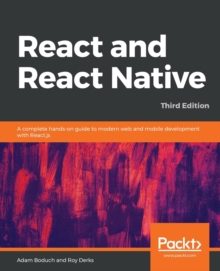 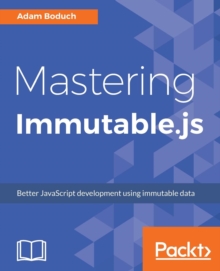 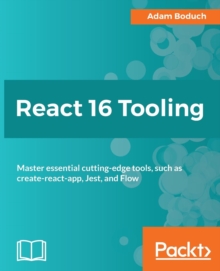 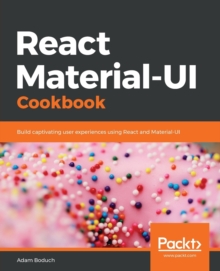