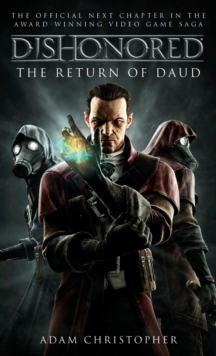 The official new novel set in the world of Dishonored 2, the award-winning video game. As Empress Emily Kaldwin flees Dunwall after the coup by Delilah Copperspoon and Duke Luca Abele of Serkonos, a lone figure watches, the Mark of the Outsider burning on his hand. Daud-legendary assassin-has returned to Dunwall, a city in turmoil.

He is seeking a mythical weapon, said to have the power to kill the Outsider, and will go to any lengths to find it.

But there are those who are watching his every move.

Travelling the Isles to complete his mission, Daud will soon discover that old enemies have been waiting for him, and new enemies are easy to make...

Also by Adam Christopher   |  View all 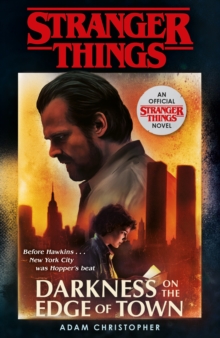 Stranger Things: Darkness on the Edge... 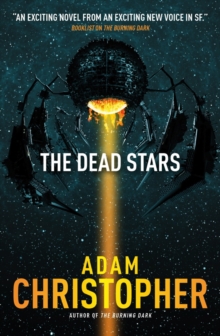 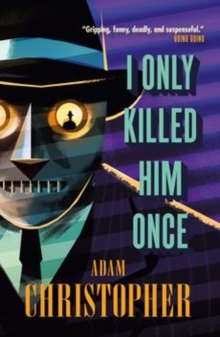 I Only Killed Him Once - LA Trilogy #3 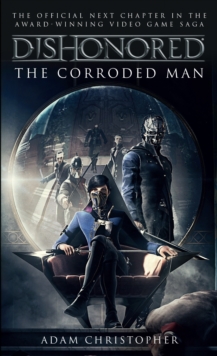