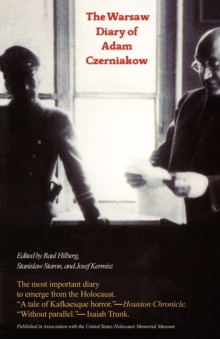 Adam Czerniakow was a Polish Jew who killed himself on July 23, 1942-on the face of it not an uncommon occurrence in those times.

But there is more to the story than the tragic death of one man among so many millions.

Czerniakow was for almost three years the chairman of the Warsaw Judenrat-a Jew, devoted to his people, who served as the Nazi-sponsored "mayor" of the Warsaw Ghetto.

His personal dealings with the German authorities bring to this daily record of events a depth of knowledge, accuracy of detail, and panorama of view that was possible to no other participant in the epic prelude to the final doom of the largest captive Jewish community in Eastern Europe.

This secret journal is not only the testimony of an unbearable personal burden but the documentary of the Ghetto's terminal agony.

It is the most important diary to emerge from the Holocaust. 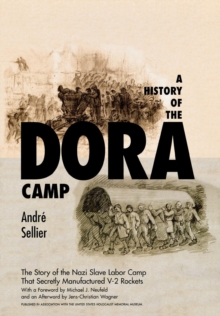 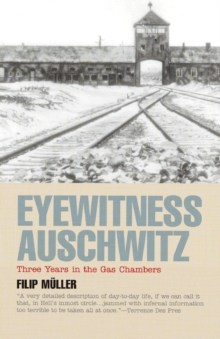 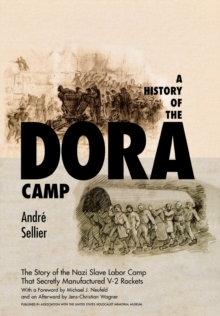 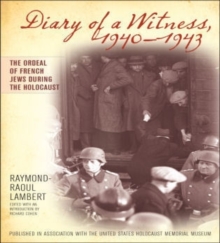