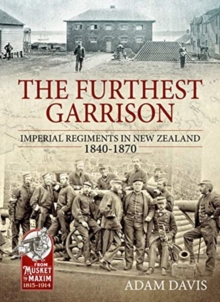 The Furthest Garrison focuses on Imperial Forces in New Zealand, with particular reference to Auckland.

Existing work has focused solely on the conduct of the New Zealand (Maori) Wars between 1846 and 1866.

While this in itself is of undoubted significance, there is an additional unexplored aspect of the conflict in terms of its impact upon the garrison and, in turn, its impact upon the civilian population. Auckland was the hub of the British military presence in New Zealand and the barracks played an integral part in local colonial society from sports such as cricket and horse racing to entertainment, and to the provisioning of regimental supplies.

Civil-military relations also encompassed the provision of aid to the civil power, while the discipline and health of the garrison also had the capacity to impact upon civilians.

The issue of provisioning in particular has not been studied in detail in the case of any other imperial garrison at this period.

Many soldiers stationed in New Zealand after their service remained as settlers, working on farms and in other trades, helping to shape colonial society. This book aims to address the neglected area of the social interaction between the British army and the civilian populace within the British Empire by reference to New Zealand between 1840 and 1870.

Publications within this area remain limited with many being unpublished. Some more general works exists for earlier periods the American War of Independence as well as the study of the garrisons in the West Indies between 1792 and 1825. India has been relatively neglected. Published studies of the white dominions in this area of study are also relatively limited, the Australian experience has been restricted to popular works. While Canada and South Africa have been served with scholarly studies on Garrison life within these colonies. The book will appeal to the academic historian whether military or colonial, and to the general reader who has an interest in British history as well as civil-military relations, or who wishes to better understand how the Army operated outside of Great Britain.

It will add materially to the historiography of colonial New Zealand and to the increasing interest in the interaction of garrisons with civilian populations. 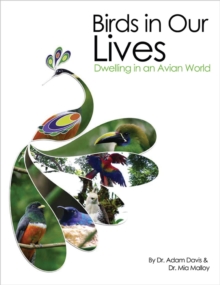 Birds in Our Lives 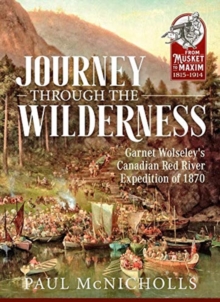 Journey Through the Wilderness 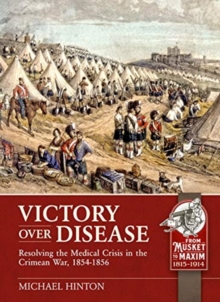 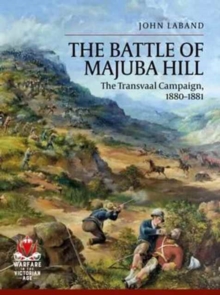 The Battle of Majuba Hill