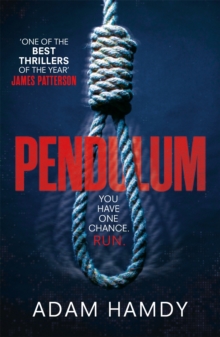 'ONE OF THE BEST THRILLERS OF THE YEAR' - JAMES PATTERSON, bestselling author. A photographer is mysteriously targeted for death in this white-knuckle ride deep into a terrifying conspiracy.

If you love Lee Child's JACK REACHER and Terry Hayes' I AM PILGRIM you won't be able to put this down. 'James Patterson calls it "one of the best thrillers of the year", and it is plain to see why...told at a great pace, has a strong central character and a snaking plot' - Daily MailYou wake.

Confused. Disorientated. A noose is round your neck. You are bound, standing on a chair. All you can focus on is the man in the mask tightening the rope. You are about to die. John Wallace has no idea why he has been targeted.

No idea who his attacker is. No idea how he will prevent the inevitable. Then the pendulum of fate swings in his favour. He has one chance to escape, find the truth and halt his destruction.

The momentum is in his favour for now. But with a killer on his tail, everything can change with one swing of this deadly pendulum... You have one chance. Run. 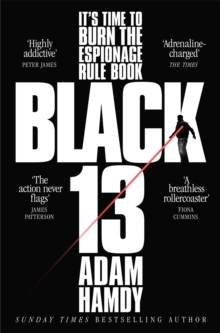 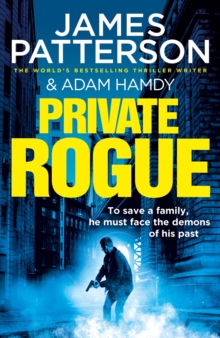 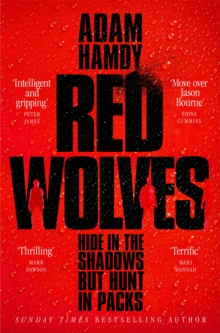