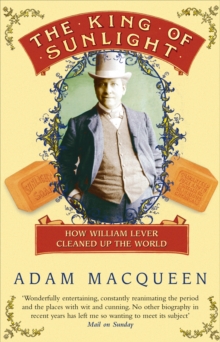 The King Of Sunlight : How William Lever Cleaned Up The World EPUB

William Hesketh Lever - soap-boiler, social reformer, MP, tribal chieftain, multi-millionaire and Lord of the Western Isles - was one of the most extraordinary men ever to leave his mark on Britain.

Beliefs far ahead of their times - the welfare state, votes for women, workers' rights - jostled in his mind with ideas that were fantastically bonkers - the world's problems could be solved by moving populations from country to country, ballroom dancing could save the soul and the only healthy way to sleep was outdoors in the wind and the rain.

Adam Macqueen traces Lever's footsteps from his humble Bolton boyhood to a business empire that straddled the world, visiting the homes and model towns from the Mersey to the Congo that still bear the mark - and often the name - of William Lever.

It is a hilarious and touching journey that shines a spotlight on a world and a set of beliefs long gone, and asks several vital questions: where does philanthropy stop and social engineering begin? Is it right for an employer to dictate how his workers spend their weekends and hire private detectives to make sure they are doing it properly? Are the length of a lawn and the curve of a bannister of vital importance to the great scheme of things? And why would a multi-millionaire with half a dozen homes and property on four continents chose to sleep on the roof?

Also by Adam Macqueen   |  View all 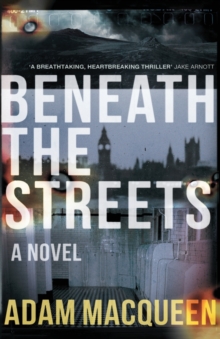 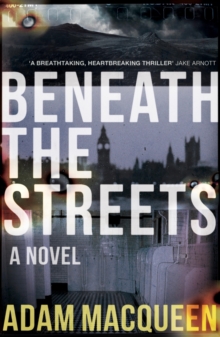 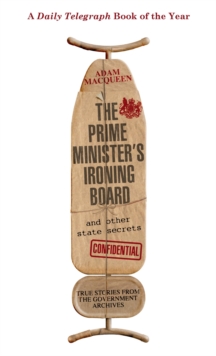 The Prime Minister's Ironing Board and... 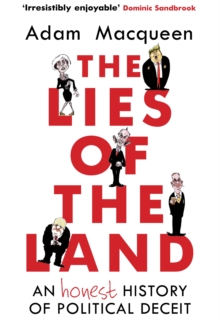 The Lies of the Land