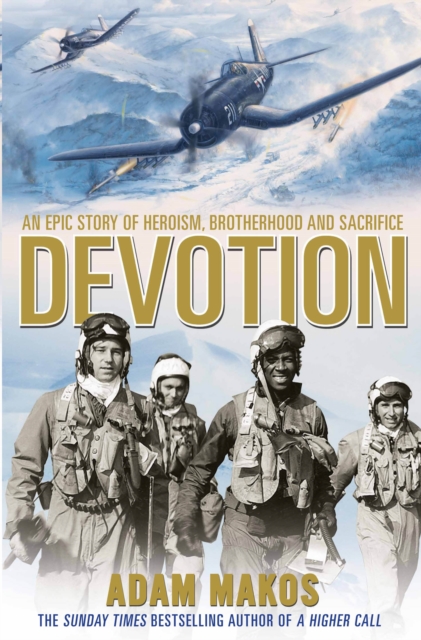 ***SOON TO BE A MAJOR HOLLYWOOD FILM***'This is aerial drama at its best.

Fast, powerful, and moving.' Erik Larson'A must read.' New York Post Devotion is the gripping story of the US Navy's most famous aviator duo - Tom Hudner, a white, blue-blooded New Englander, and Jesse Brown, a black sharecropper's son from Mississippi.

Against all odds, Jesse beat back racism to become the Navy's first black aviator.

Against all expectations, Tom passed up a free ride at Harvard to fly fighter planes for his country.

Barely a year after President Truman ordered the desegregation of the military, the two became wingmen in Fighter Squadron 32 and went on to fight side-by-side in the Korean War.

In an enthralling narrative, Adam Makos follows Tom and Jesse's journey to the war's climatic battle at the Chosin Reservoir, where they flew headlong into waves of troops in order to defend an entire division of Marines trapped on a frozen lake.

It was here that one of them was faced with an unthinkable choice - and discovered how far they would go to save a friend.

Also by Adam Makos  |  View all 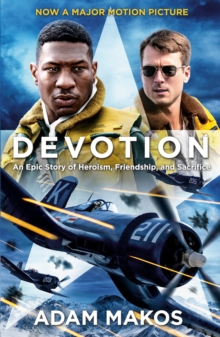 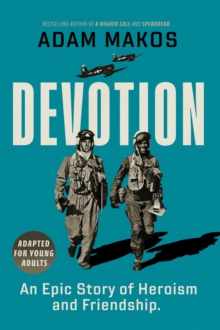 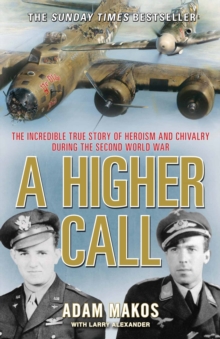 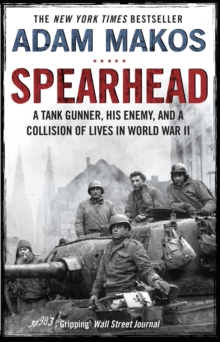