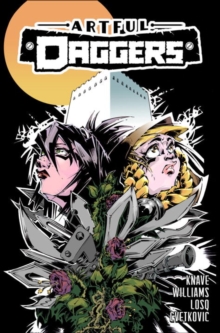 Fifty years after a time traveler brings science and technology to themedieval ages, corporations have replaced kingdoms, and the future teeters on ableak precipice.

Agents and assassins, hired for their specialties by therivaling companies, stem the flow of information with the flow of blood.

Knave (Amelia Cole) and Sean E. Williams (Fairest) andartist Andrew Losq, includes a foreword by Michael Avon Oeming (POWERS,Mice Templar, and The Victories), a preface by Jacques Lamarre(Director of Communication and Special Projects, Mark Twain House), and pin-upsby some of the top artists in comics. 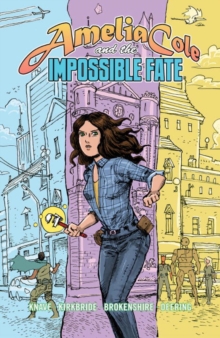 Amelia Cole And The Impossible Fate 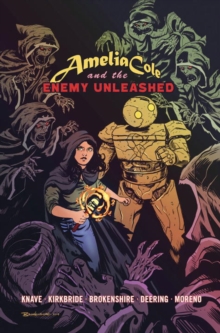 Amelia Cole and the Enemy Unleashed 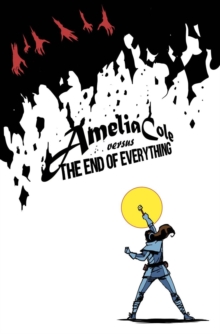 Amelia Cole Versus The End Of Everything 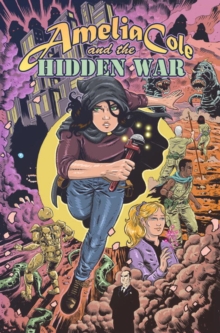 Amelia Cole And The Hidden War