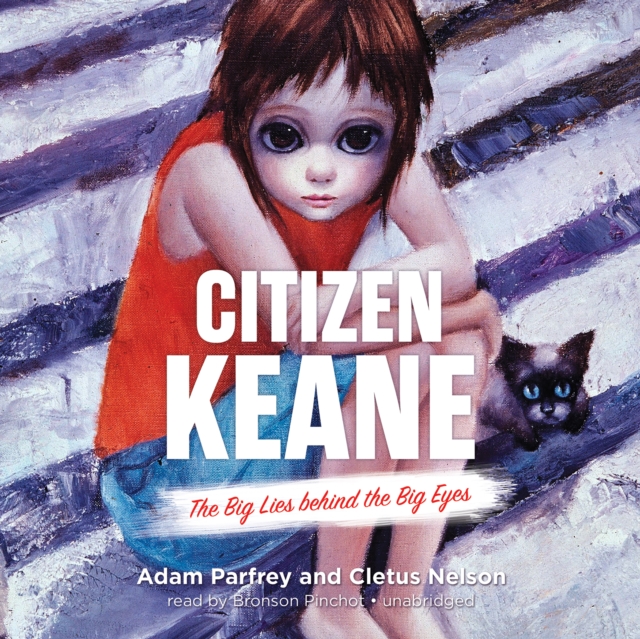 When Adam Parfrey tracked down Walter Keane-thecredited artist of the weepy waifs-for a SanDiego Reader cover story in 1992, he discovered some shocking facts. Decadesof lawsuits and countersuits revealed the reality that Keane was more of a conman than an artist, and that he forced his wife Margaret to sign his name toher own paintings. As a result, those weepy waifs may not have been as capriciousan invention as they seemed.

Parfrey's story was reprinted in Juxtapoz magazine and inspired aMargaret Keane exhibition at the Laguna Art Museum. Director Tim Burton made amovie about the Keanes called Big Eyes,which came out in 2014.

Also by Adam Parfrey  |  View all 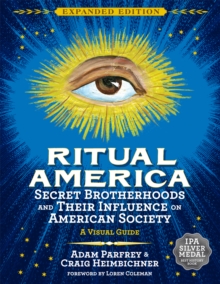 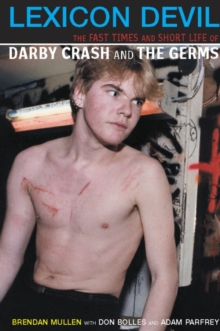 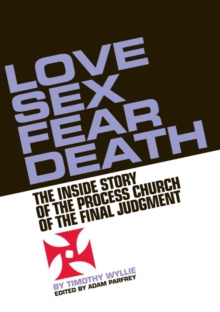 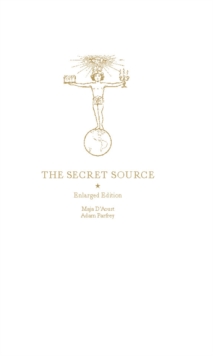