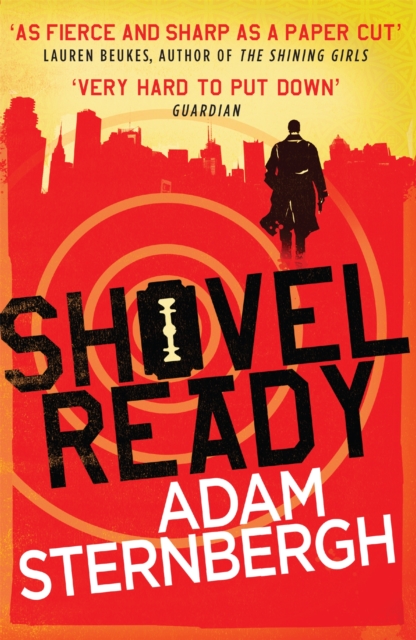 'I don't want to know your reasons. I don't care. Think of me as a bullet. Just point.'Spademan used to be a garbage man. That was before the dirty bomb hit Times Square, before his wife was killed, before New York became a burnt-out shell.

Now the wealthy spend their days tapped into virtual reality; the rest have to fend for themselves in the streets.

Now there's nothing but garbage. So he became a hit man. He doesn't ask questions, he works quickly, and he's handy with a box-cutter.

When he's hired to kill the daughter of a high-profile evangelist, Spademan's life is upended.

He will have to navigate two worlds - both the slick fantasy and the wasteland reality - to finish the job, clear his conscience, and make sure he's not the one who winds up in the ground.

Also by Adam Sternbergh  |  View all 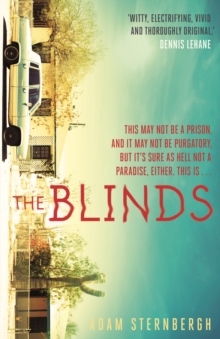 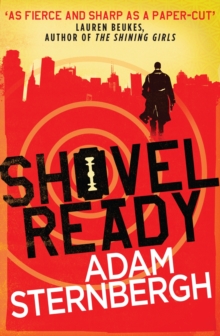 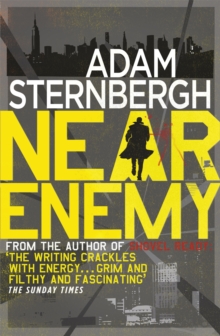 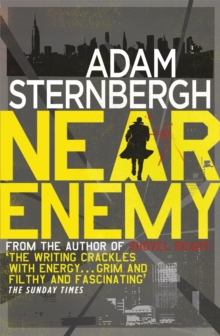