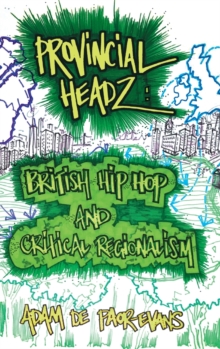 Provincial Headz: British Hip Hop and Critical Regionalism draws upon spatial practice, material culture, human geography, ethnomusicology and cultural theory in order to present an interdisciplinary counter-narrative to that of hip hop as a strictly urban phenomenon; providing an insight into the relocation of hip hop culture from its inception in New York ghettos to its practices in provincial and rural Britain.

Hip hop culture truly arrived in Britain in 1983, a decade after its origin in New York City, and although many important events, artists and recordings that evidence hip hop's existence in 1980s Britain are well documented, these are almost exclusively urban.

Additionally, the narratives embedded in these representations remain too convenient and unchallenged.

This book reveals parallel and dialectical experiences of British hip hop pioneers and practitioners dwelling outside the metropolis, discussed under the recurring themes of relocation, territory, consumption, production and identity.

These narratives are framed within a rich contextual discourse drawing upon Bhabha, Bourdieu, Foucault, DeLanda and contemporary hip hop scholarship.

Shifting hip hop research from urbanism to rurality, the book serves as an introduction to the complexities of its historical narratives in Britain and reveals another hip hop history and how we understand it. 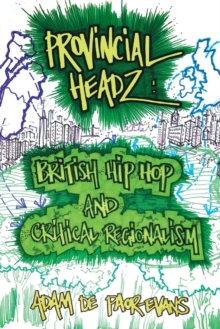 Also in the Transcultural Music Studies series   |  View all 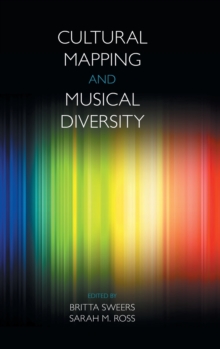 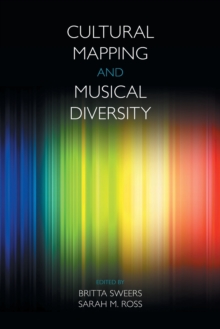 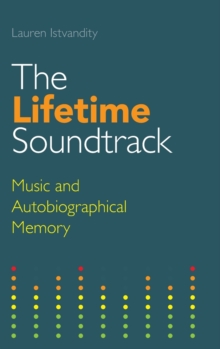