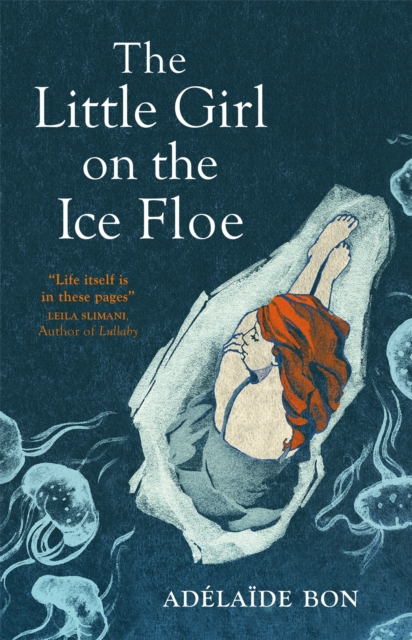 The Little Girl on the Ice Floe Paperback / softback

"Life itself is in these pages: in this candid, poetic style there is storytelling of real quality" - LEILA SLIMANI, author of LullabyA powerful and personal account of the devastating consequences of childhood rape: a valuable voice for the #MeToo conversation. Adelaide Bon grew up in a wealthy neighborhood in Paris, a privileged child with a loving family, lots of friends and seemingly limitless opportunity lying ahead of her.

But one sunny afternoon, when she was nine years old, a strange man followed her home and raped her in the stairwell of her building.

She told her parents, they took her to the police, the fact of the crime was registered ... and then a veil was quietly drawn over that part of her childhood, and life was supposed to go on. Except, of course, it didn't. Throughout her adolescence and young adulthood, Adelaide struggles with the aftermath of the horror of that afternoon in 1990.

The lingering trauma pervades all aspects of her life: family education, friendships, relationships, even her ability to eat normally. And then one day, many years later, when she is married and has a small son, she receives a call from the police saying that they think they have finally caught the man who raped her, a man who has hidden in plain sight for decades, with many other victims ready to testify against him.

The subsequent court case reveals Giovanni Costa, the stuff of nightmares and bogeymen, finally vanquished by the weight of dozens and dozens of emotional and horrifying testimonies from all the women whose lives and childhoods he stole. 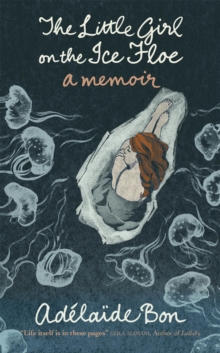 The Little Girl on the Ice Floe