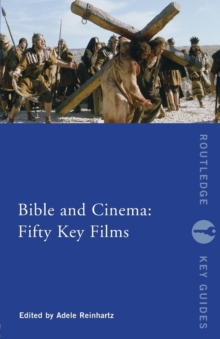 Movies which have drawn inspiration from the Bible, either directly or indirectly, have been extremely popular since the earliest days of cinema.

Bible and Cinema: Fifty Key Films introduces a wide range of those movies, which are among the most important, critically-acclaimed and highest-grossing films of all time, including:The King of Kings Ben-Hur The Passion of the Christ FrankensteinClose Encounters of the Third Kind2001: A Space Odyssey Apocalypse Now Monty Python's Life of Brian.

Written by a team of international scholars, the fifty entries discuss the Biblical stories, characters or motifs depicted in each film making this book the ideal guide for anyone interested in the long-standing relationship between the Bible and film.

Also in the Routledge Key Guides series   |  View all 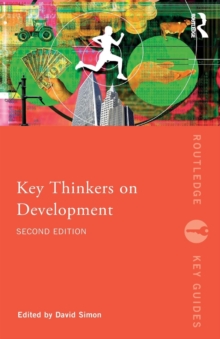 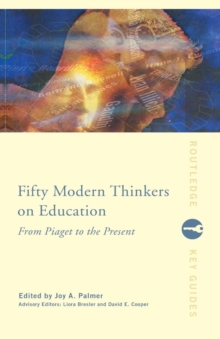 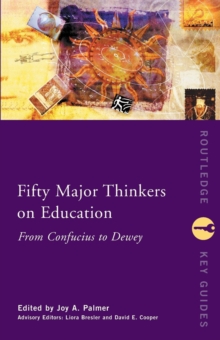 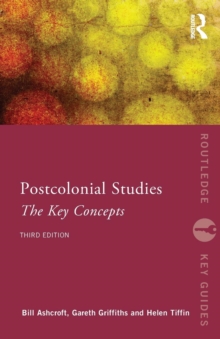