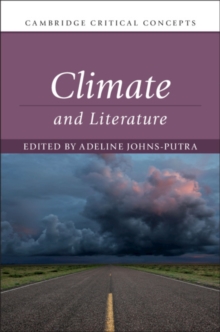 Leading scholars examine the history of climate and literature.

Essays analyse this history in terms of the contrasts between literary and climatological time, and between literal and literary atmosphere, before addressing textual representations of climate in seasons poetry, classical Greek literature, medieval Icelandic and Greenlandic sagas, and Shakespearean theatre.

Beyond this, the effect of Enlightenment understandings of climate on literature are explored in Romantic poetry, North American settler literature, the novels of empire, Victorian and modernist fiction, science fiction, and Nordic noir or crime fiction.

Finally, the volume addresses recent literary framings of climate in the Anthropocene, charting the rise of the climate change novel, the spectre of extinction in the contemporary cultural imagination, and the relationship between climate criticism and nuclear criticism.

Together, the essays in this volume outline the discursive dimensions of climate.

Climate is as old as human civilisation, as old as all attempts to apprehend and describe patterns in the weather. Because climate is weather documented, it necessarily possesses an intimate relationship with language, and through language, to literature.

This volume challenges the idea that climate belongs to the realm of science and is separate from literature and the realm of the imagination.

Also in the Cambridge Critical Concepts series   |  View all 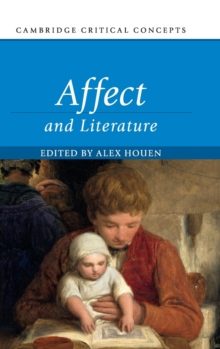 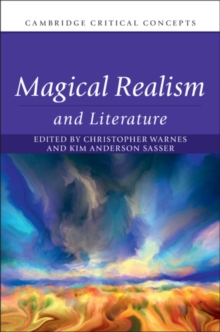 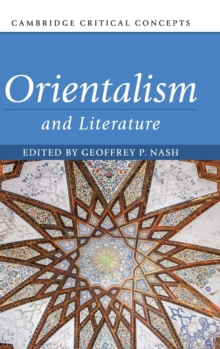