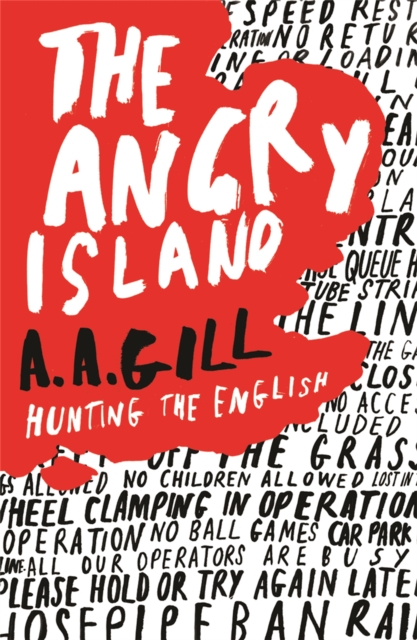 Foreigner Adrian Gill (a Scot) goes in search of the essence of England and the EnglishThe English are naturally, congenitally, collectively and singularly, livid much of the time.

In between the incoherent bellowing of the terraces and the pursed, rigid eye-rolling of the commuter carriage, they reach the end of their tethers and the thin end of their wedges.

They sit apart on their half of a damply disappointing little island, nursing and picking at their irritations. Perhaps aware that they're living on top of a keg of fulminating fury, the English have, throughout their history, come up with hundreds of ingenious and bizarre ways to diffuse anger or transform it into something benign.

Good manners and queues, roundabouts and garden sheds, and almost every game ever invented from tennis to bridge.

They've built things, discovered stuff, made puddings, written hymns and novels, and for people who don't like to talk much, they have come up with the most minutely nuanced and replete language ever spoken - just so there'll be no misunderstandings.

In this hugely witty, personal and readable book, A.A.

Gill looks anger and the English straight in the eye. 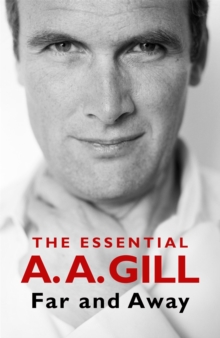 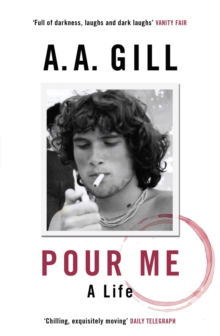 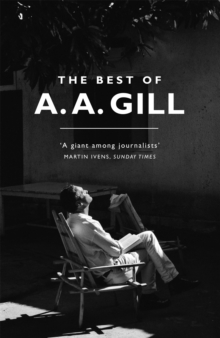 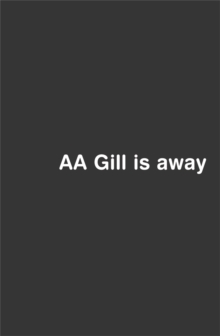 AA Gill is Away