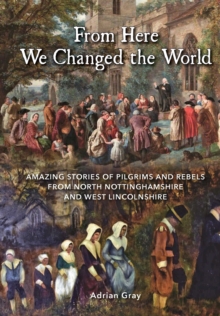 From Here We Changed the World: Amazing Stories of Pilgrims and Rebels from North Nottinghamshire and West Lincolnshire Paperback / softback

A small circle drawn around North Nottinghamshire and West Lincolnshire, centred on Retford/Gainsborough, encompasses the origins of most of the important English-speaking Protestant denominations.

With Thomas Cranmer born just to the south, this area of market towns and quiet villages has produced generation after generation of radical Christians who have changed the shape of the Faith across the World.The first generation of puritans gave birth to separatists, Congregationalists and the 'Mayflower' Pilgrims.

With them came the first Baptists, then the Quakers, the Wesleys and Methodism, whilst recent years have also produced some significant global Christian leaders.

In between this area gave rise to calls for religious freedom for all, and had a significant impact on the America Constitution.

Since 1800, missionaries have left this quiet countryside to explore locations as diverse as Fiji, Papua New Guinea and southern Africa.Adrian Gray's book tells the stories of the people, their struggles and sacrifice, showing how even humble folk from unimportant villages could change whole cultures. But it is also a story of great noble men and women who used their money to spread the Word and some who paid for their beliefs with their lives at the stake, on the gallows, in a prison cell or even in a cannibal's pot.The villages are arranged alphabetically throughout the book. 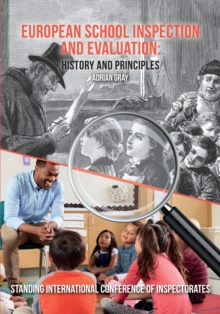 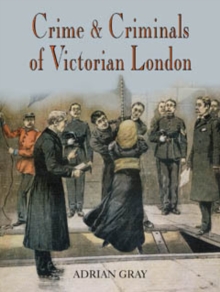 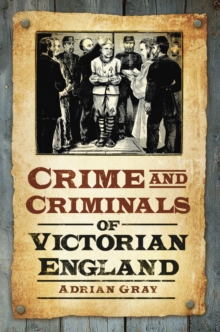 Crime and Criminals of Victorian England 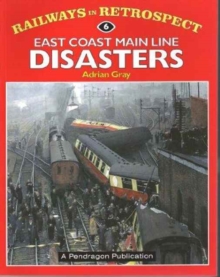