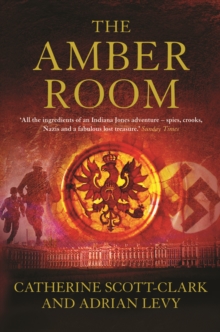 The history of art has produced few works as ambitious and as valuable as the AmberRoom.

Famous throughout Europe as the 'eighth wonder of the world', its vast and intricately worked amber panels were sent in 1717 by Frederick I of Prussia as a gift to Peter the Great of Russia, and soon became a symbol of Russia's imperial might. For over two hundred years the room remained in its Russian palace, but with the outbreak of the Second World War, Hitler laid claim to it as a showpiece for the Third Reich.

When the Nazis swept into Leningrad, it was wrenched from the walls, packed into crates and disappeared from view, never to be seen again. Catherine Scott-Clark and Adrian Levy have gone further along on the trail of this great, lost treasure than anyone before them to unravel the jumble of evidence surrounding its fate.

It is a search that catapulted them across eastern Europe and into the menacing world of espionage and counter-espionage.

In the archives in St Petersburg and Berlin, amid boxes of hitherto unseen diaries, letters and classified reports, they uncovered for the first time an astounding conspiracy to hide the truth. In a gripping climax that is a triumph of detection and narrative journalism, The Amber Room shows incontrovertibly what really happened to the most valuable lost artwork in the world.

The hoax it reveals will change our understanding of the twentieth century. 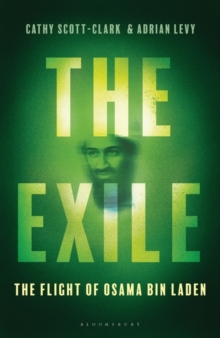 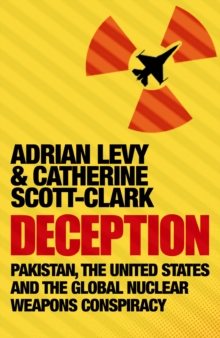 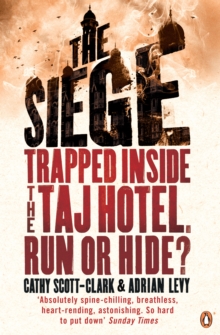 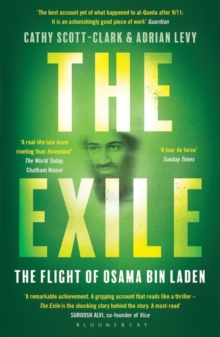