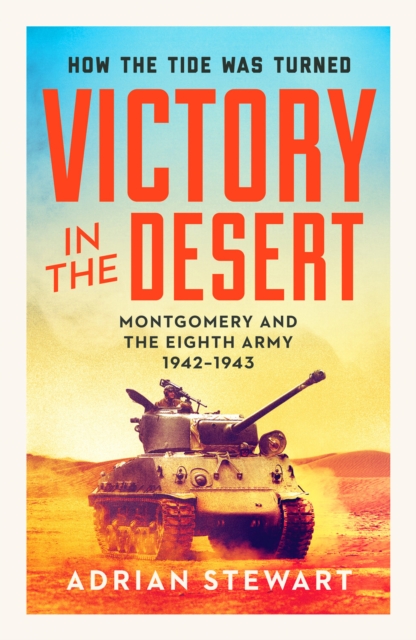 Victory in the Desert : Montgomery and the Eighth Army 1942-1943 Paperback / softback

The end of the beginning... An epic conflictNorth Africa was a turning point for the British in the Second World War: a harsh landscape of sand and enemy tanks, but ultimately a place of victory, that Churchill famously called 'the end of the beginning.'When General Montgomery became commander of the Allied Eighth Army in 1942, he found the troops dispirited after a series of defeats by his nemesis, General Rommel.

However, under Monty's inspired leadership the army turned their fortunes around, going on to win seven battles and driving the enemy out of North Africa. However, little credit has been attributed to the Eighth Army for its victories, and even the legendary Battle of El Alamein has been consistently underrated.

This highly informed and gripping account brings to light how the troops, and their leaders, won these decisive battles, and helped to win the war. Lucid and accessible, this masterly account is vital reading for all enthusiasts of military history.

Perfect for readers of Jonathan Dimbleby and Max Hastings.

Also by Adrian Stewart  |  View all 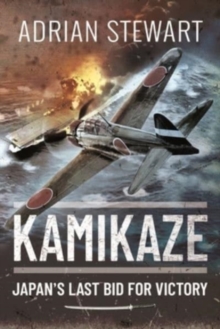 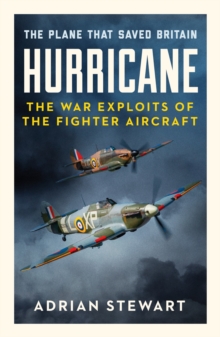 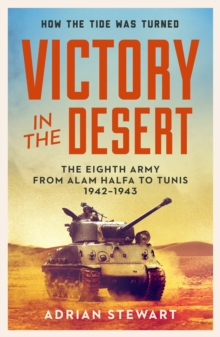 Victory in the Desert 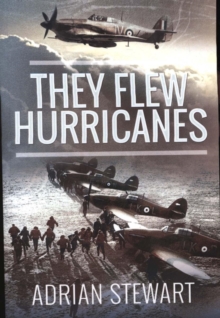