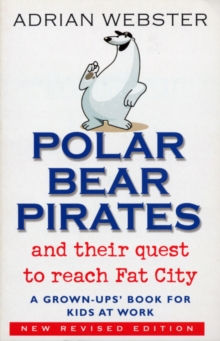 A fresh and innovative route to business and personal success - Polar Bear Pirates contains a whole new universe of characters and terminology that everyone will instantly recognize and relate to.

Polar Bear Pirates, highly focused, successful, fun-loving people who truly believe in life before death, are on a quest to reach Fat City.

But as we follow the fortunes of these highly motivated bears, we see how they must fight off some pretty ruthless and often highly elusive enemies - enemies who are determined to block their paths and shatter their dreams... Here's a brief sketch of just some of these treacherous characters...

Sinkers...the bitter losers who, as disciples of the pear shape, despise anyone else's success and derive immense pleasure from torpedoing it... Head treads...those who block anyone coming up the success ladder; they are devoid of talent, having only got where they are through brown nosing, knife throwing and luck!

Neg ferrets...the pessimistic warriors of doom with insatiable appetites for other people's problems... Molasses Man.. the sweet but slow, well-meaning people who are burdened by the beliefs of others... Bloaters...boasting, lazy, obnoxious and tediously egotistical reptilian saddos who are absolutely full of it!Written in the tradition of the bestselling, Who Moved My Cheese, Polar Bear Pirates is a uniquely entertaining and often hilarious look at business and personal development.

A 'game book' of questions, answers, traps and signposts, this book delivers powerful, inspirational messages as it helps you to unravel a series of complex motivational issues on your journey to personal and professional success. 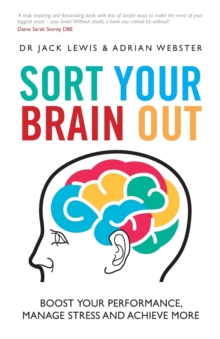 Sort Your Brain Out 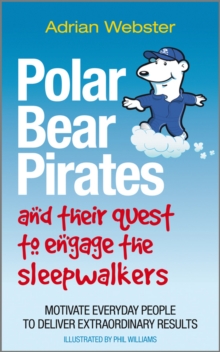 Polar Bear Pirates and Their Quest to...