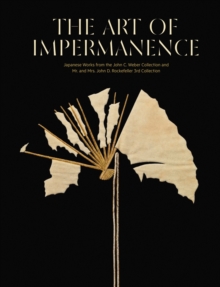 This catalogue presents masterpieces of calligraphy, painting, sculpture, ceramics, lacquers, and textiles from two of America's greatest Japanese art collections, which are featured in a landmark exhibition at the Asia Society in New York, from February to April, 2020.

Impermanence is a pervasive subject in Japanese philosophy and art, and recognising the role of ephemerality is key to appreciating much of Japan's artistic production.

The dazzling range of art and objects in this beautifully photographed exhibition catalogue show the broad, yet nuanced, ways that the notion of the ephemeral manifests itself in the arts of Japan throughout history.

Insightful contributions from noted scholars explore the aesthetics of impermanence in religion, literature, artefacts, the tea ceremony, and popular culture in objects dating from the late Jomon period (ca. 1000-300 B.C.E.) to the 20th century. 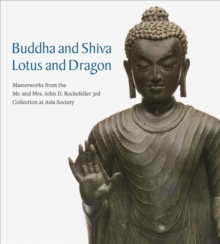 Buddha and Shiva, Lotus and Dragon