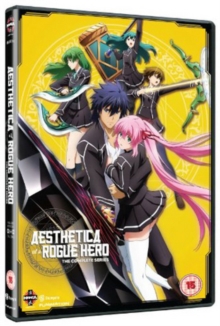 Aesthetica of a Rogue Hero: The Complete Series DVD

All 12 episodes of the Japanese anime based on the light novel series by Tetsuto Uesu.

The show follows the adventures of Akatsuki (voice of Nobuhiko Okamoto), who returns to Earth having saved a fairy tale kingdom and won the heart of the captivating Miu (Yoko Hikasa) with a bump when he is forced to enrol at a magic school.

Sleipnir!!', 'A Brute Panic at the Beach!', 'Babel's Ranking Tournament, Begin!', 'On a Night With Such a Beautiful Moon', 'Where I Belong', 'After Dawn' and 'The World Is Watching You'. 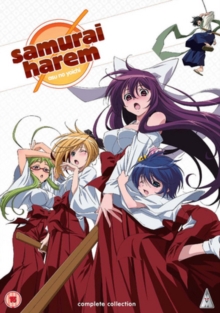