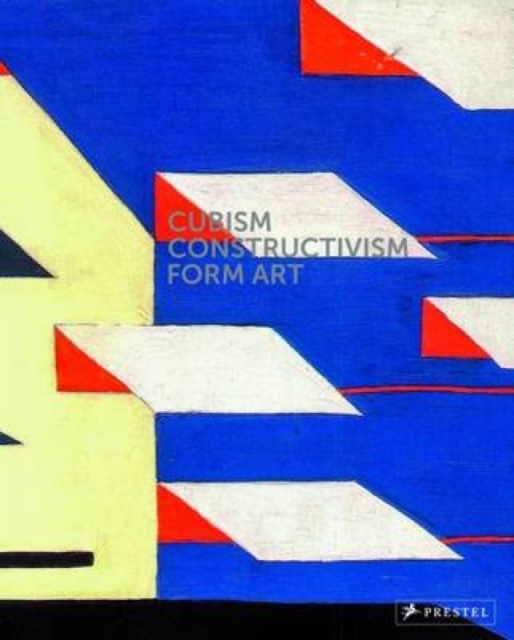 From the 14th Vienna Secession exhibition in 1902 to the development of Constructivism in the 1920s, art in Austria- Hungary underwent a seismic change that challenged preconceptions, and broke the rules to shake up European Art.

Tracing the evolution of art during this time period, this book makes valuable connections between the seemingly disparate Formkunst of Vienna, Cubism in Prague, and Hungarian Constructivism.

Focusing on the works of artists such as Josef Hoffmann, Gustav Klimt, Josef Capek, Koloman Moser, Egon Schiele, Frantis k Kupka, Lajos Kassa k, and La szlo Moholy- Nagy, and drawing from the latest scholarly research, this book presents a fundamental reinterpretation of turn-of-the-century art as it flourished in the Habsburg Empire.