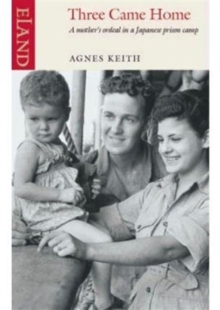 When the Japanese take Borneo in 1942, Agnes Keith is captured and imprisoned with her two-year-old son.

Fed on minimal rations, forced to work through recurrent bouts of malaria and fighting with rats for scraps of food, Agnes Keith's spirit never completely dies.

Keeping notes on scraps of paper which she hides in her son's home-made toys or buries in tins, she records a mother's pain at watching her child go hungry and her poignant pride in his development within these strange confines.

She also describes her captors in all their complexity.

Colonel Suga, the camp commander, is an intelligent, highly educated man, at times her adversary, at others a strange ally in a distorted world. 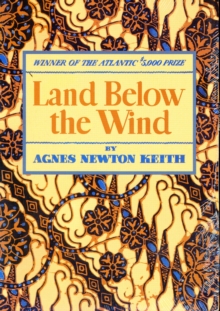 Land Below the Wind