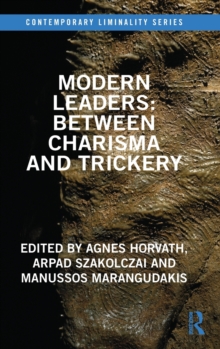 Part of the Contemporary Liminality series

This book considers the current striking rise of 'outsider' political leaders, catapulted, apparently, from nowhere, to take charge of a nation.

Arguing that such leaders can be better understood with the help of the anthropologically based concept of 'the trickster', it offers studies of contemporary political figures from the world stage - including Presidents Macron, Tsipras, Orban and Bolsonaro, among others - to examine the ways in which charismatic and trickster modalities can become intertwined, especially under the impact of theatrical public media.

Looking beyond the commonly invoked notion of 'charisma' to revisit the question of political leadership in light of the recent rise of new type of 'outsider' leaders, Modern Leaders: Between Charisma and Trickery offers an account of leadership informed by social and anthropological theory.

As such, it will appeal to scholars across the social sciences with interests in political thought and the problem of political leadership.

Also in the Contemporary Liminality series   |  View all 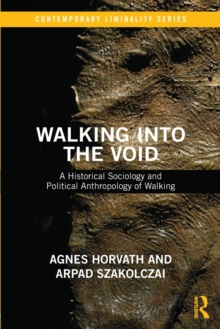 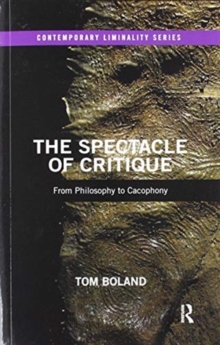 The Spectacle of Critique 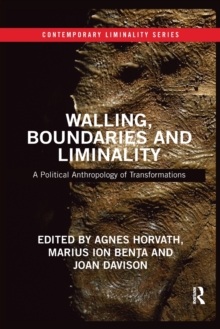 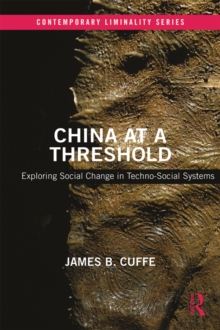 China at a Threshold