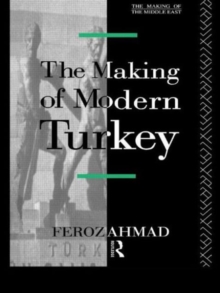 Turkey is the first modern secular state in a predominantly Islamic Middle East.

In this major textbook, Feroz Ahmad provides a thorough examination of the political, social and economic processes which led to the formation of a new Turkey.

After a chapter on "the Ottoman Legacy", the book covers the period since the revolution of 1908 and the development of the new Turkey.

The book ends in 1989 with the election of Turgat Ozal as president.

In contrast to most current analyses of modern Turkey, the author emphasises the socio-economic changes rather than continuities as the motor of politics. 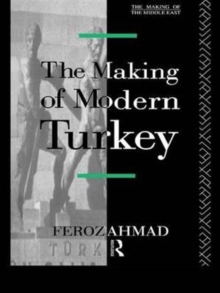 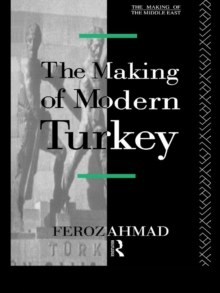 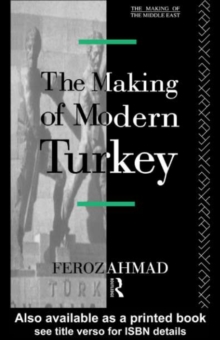