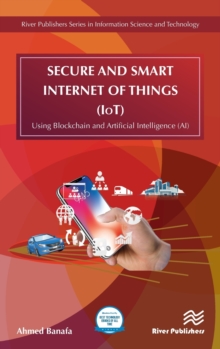 By 2020, experts forecast that up to 28 billion devices will be connected to the Internet, with only one third of them being computers, smartphones, smartwatches, and tablets.

The remaining two thirds will be other "devices" - sensors, terminals, household appliances, thermostats, televisions, automobiles, production machinery, urban infrastructure and many other "things", which traditionally have not been Internet enabled. This "Internet of Things" (IoT) represents a remarkable transformation of the way in which our world will soon interact.

Much like the World Wide Web connected computers to networks, and the next evolution mobile devices connected people to the Internet and other people, IoT looks poised to interconnect devices, people, environments, virtual objects and machines in ways that only science fiction writers could have imagined.

In a nutshell the Internet of Things (IoT) is the convergence of connecting people, things, data and processes; it is transforming our life, business and everything in between. 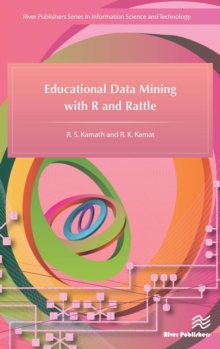 Educational Data Mining with R and... 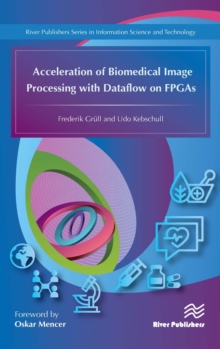 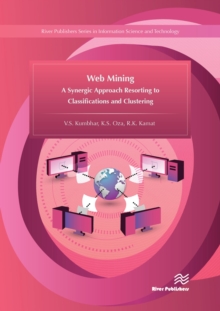 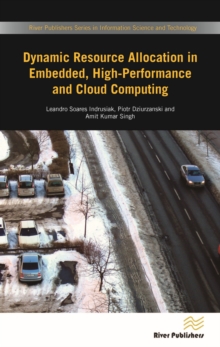