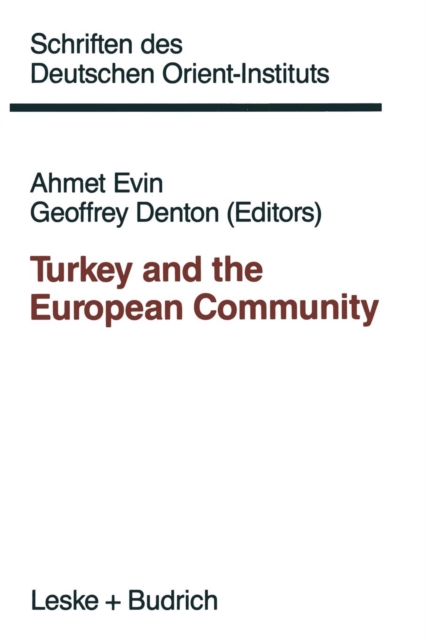 The history of relations between the Europan Community and Thrkey has been a sad story, on both sides.

Unrealism has been the keynote throughout. What was long overdue by the end of 1987 was to sweep away the past contradictions and tergiversations, and try to make a new start on a more realistic basis.

Thrkey has now applied formally to resume as a full member of the Community.

How- ever, as several chapters of this Report show, there are on both sides great reservations a- bout membership, unless this were intended to take place only many years ahead.

Political- ly, the relationship between the Community and Turkey was damaged by the Cyprus and Aegean problems between Thrkey and Greece.

It began to break down already in 1964, and the breach was widened by the events of 1974 in Cyprus, by Greece's *subsequent rapid ac- cession to the Community, and by the military take over in Thrkey in 1980.

Since 1980 there has been a slow process of restoration of relations, marked by new elections in November 1983, and a gradual rehabilitation of Turkey's position in the Council of Europe by 1986, as Turkey strove to re-establish its credentials as a democratic state. Economically there were serious complaints on both sides about the working of the As- sociation Agreement.

In the Community it was feit that the economic policy of Thrkish go- vernments prior to 1979 was in contradiction with the purposes of the Agreement. 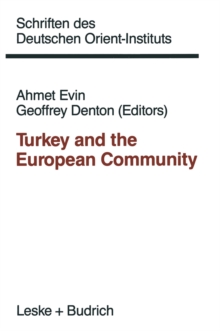 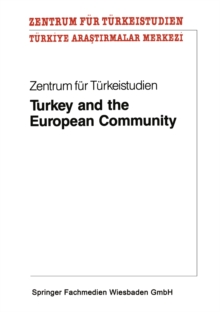 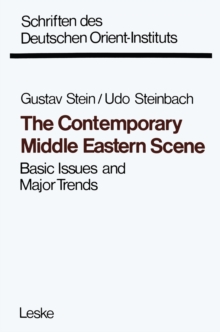