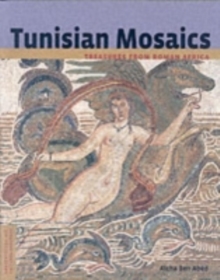 As the Roman Empire expanded its borders into North Africa, thousands of mosaic floor pavements were designed and created to adorn the town houses and rural estates of the upper classes.

As these Roman outpost flourished, so did mosaic art - particularly in Africa Proconsularis, a region comprising modern Tunisia. "Tunisian Mosaics", with more than 130 sumptuous full-colour photographs, is the perfect introduction to this extraordinary ancient art.

The initial chapters look at the historical background of Roman Africa and discuss the development of art in and around the Mediterranean.

The final chapter surveys the current initiatives in place to preserve these fabulous works for future generations. 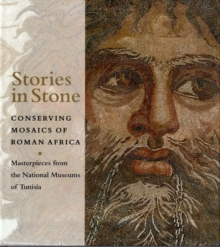 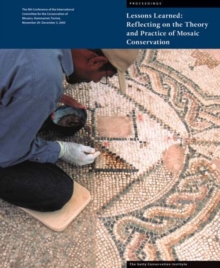 Lessons Learned - Reflecting on the...