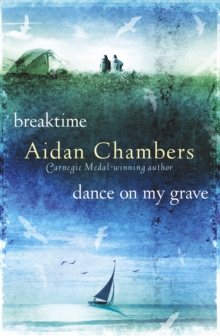 Part of the The Dance Sequence series

In Breaktime, Ditto challenges Morgan to prove that literature is crap and triggers off a chain of events to alter his outlook of life forever.

Ditto faces a series of charges from Morgan against literature: that all fiction is Done.

Finished. Dead; a sham and a pretence. He undertakes faithfully to record a life in the week of Ditto - with all the chaos of reality thrown in - and his literary creation reveals more about himself than he originally bargained for. In Dance on My Grave, life in his seaside town is uneventful for Hal Robinson, nothing unusual, exciting or odd ever happens to him - until now that is.

Until the summer of his 16th birthday when he reaches a crossroads of choices in life.

He foolishly takes a friend's boat for a day's sailing, gets into difficulty and is rescued by Barry Gorman.

Their ensuing relationship results in a tumultous summer for Hal as he experiences the intense emotions of his first teenage love. A major new movie - 'Summer of 85' - based on Dance on My Grave, by groundbreaking French director Francois Ozon, was released in October 2020 to much acclaim. 'Deftly captures the thrill of first love' - NME'A sweet gay romance that gradually morphs into something more suspenseful and macabre' - Daily Telegraph'A film that will take you back to your first summer love' - The Gay UK

Also by Aidan Chambers   |  View all 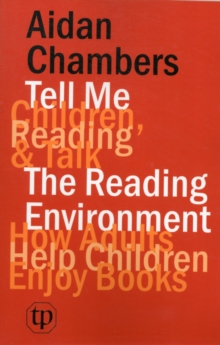 Dance On My Grave 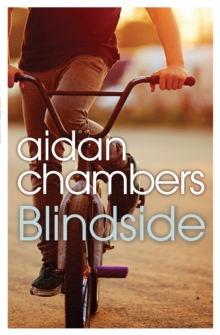 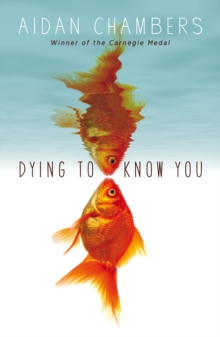 Dying to Know You

Also in the The Dance Sequence series 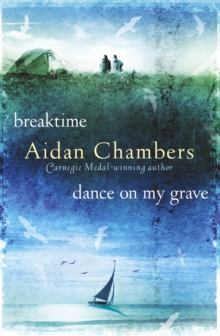 Breaktime & Dance on My Grave