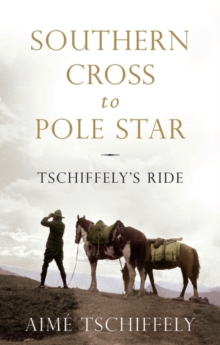 Aime Tschiffely had an unlikely dream: to ride 10,000 miles from Buenos Aires to New York City.

On 23 April 1925 this quiet, unassuming schoolteacher, with little equestrian experience, set out on his epic journey.

His only companions were two native Argentine horses called Mancha and Gato.

Together the trio traversed the Pampas, scaled the Andes and swam across the crocodile-infested rivers of Colombia.

Along the way they were assailed by vampire bats, mistaken for gods and stalked by hostile revolutionaries.

After two harrowing years, the man who had originally been labelled 'a lunatic' by the press was accorded a ticker-tape parade when he rode triumphantly through the streets of New York.

SOUTHERN CROSS TO POLE STAR is a classic of the travelwriting genre, ready to reawaken the spirit of adventure in all those who dare to dream big.

Also by Aime Tschiffely   |  View all 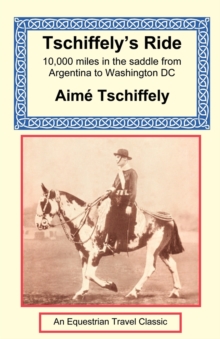 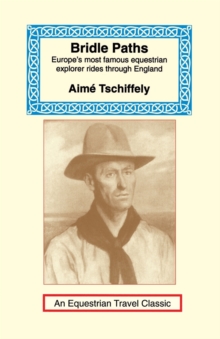 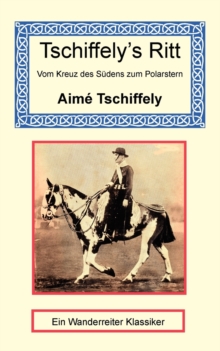 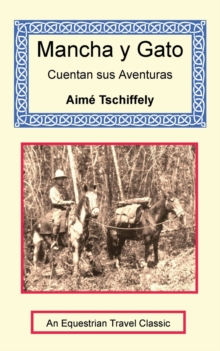