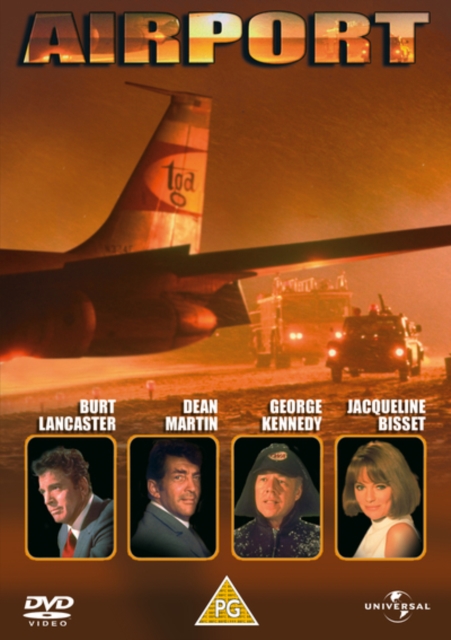 Boasting an all-star cast, this is the first of four in the series of airborne disaster movies.

A plane bound for Rome is hijacked by a mad bomber, who proceeds to blow himself up.

With a crippled plane in the sky and a stalled jet blocking the only runway on which it could land, ground crew chief Joe Patroni (George Kennedy) attempts to avert disaster. 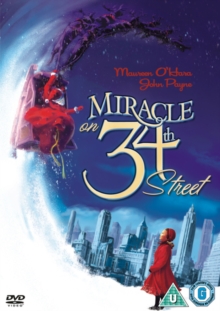 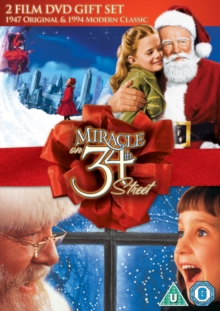 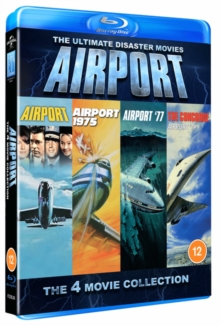 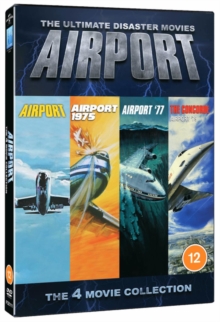