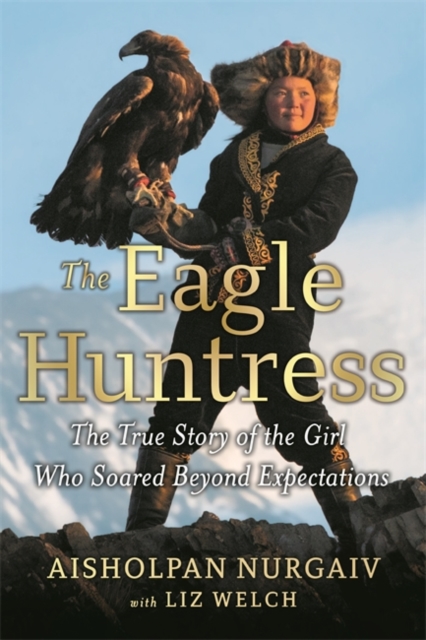 The Eagle Huntress : The True Story of the Girl Who Soared Beyond Expectations Paperback / softback

Aisholpan Nurgaiv, the subject of the award-winning documentary The Eagle Huntress, tells her own story for the first time, speaking directly with writer Liz Welch (I Will Always Write Back), who traveled to Mongolia for this book.

Her story and fresh, sincere voice are not only inspiring but truly magnificent: with the support of her father, she captured and trained her own golden eagle and won the OElgii eagle festival.

She was the only girl to compete in the festival. Her triumphant story hits on multiple key nonfiction points of appeal: stories of survival, of unique animal-human bonds, and of girls accomplishing amazing things.

One of the consistent highest-achieving trends in middle-grade nonfiction continues to be empowering stories about strong girls accomplishing tasks that had previously been considered impossible.

Not only does Aisholpan's story deliver that sensation in spades, but it comes with strong media ties from the 2016 documentary about her and her achievements. 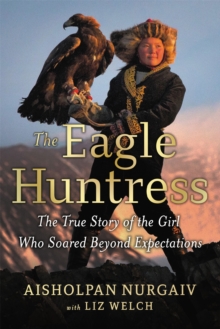