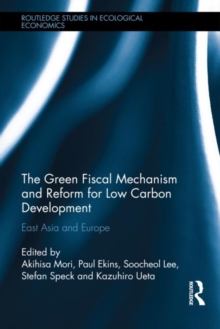 Part of the Routledge Studies in Ecological Economics series

This book reviews how far East Asian nations have implemented green fiscal reform, and show how they can advance carbon-energy tax reform to realize low carbon development, with special reference to European policy and experience. East Asian nations are learning European experiences to adopt them in their political, economic and institutional contexts.

However, implementation has been slow in practice, partly due to low acceptability that comes from the same concerns as in Europe, and partly due to weak institutional arrangements for the reform.

The slow progress in the revenue side turns our eyes to the expenditure side: how East Asian nations have increased environmental-related expenditures, and how far they have greened sectorial expenditures.

This "lifecycle" assessment of fiscal reform, coupled with the assessment of the institutional arrangement constitutes the features of this book. The book helps to provide an overall picture of green fiscal reform and carbon-energy tax reform in the East Asian region.

The region has a variety of countries, from lowest income to high income nations.

Nations have different interests in substance and barriers for reform.

In addition, the book's holistic view helps to understand why a specific nation has interest and concern on some aspects of the reforms.

Also in the Routledge Studies in Ecological Economics series   |  View all 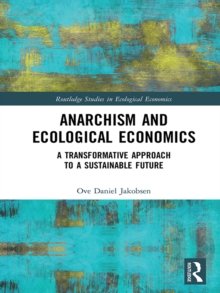 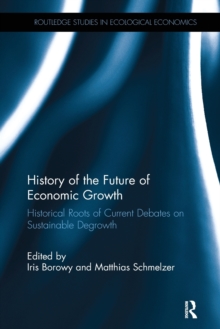 History of the Future of Economic Growth 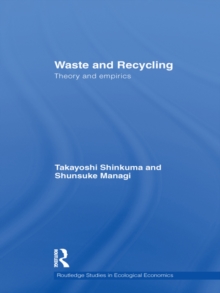 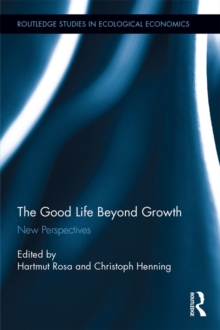 The Good Life Beyond Growth