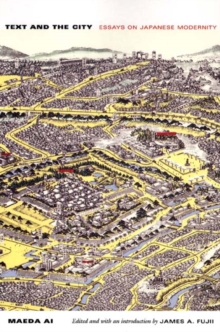 Text and the City : Essays on Japanese Modernity Hardback

Edited by James A. Fujii

Maeda Ai was a prominent literary critic and an influential public intellectual in late-twentieth-century Japan.

Text and the City is the first book of his work to appear in English.

A literary and cultural critic deeply engaged with European critical thought, Maeda was a brilliant, insightful theorist of modernity for whom the city was the embodiment of modern life.

He conducted a far-reaching inquiry into changing conceptions of space, temporality, and visual practices as they gave shape to the city and its inhabitants.

James A. Fujii has assembled a selection of Maeda's essays that question and explore the contours of Japanese modernity and resonate with the concerns of literary and cultural studies today.Maeda remapped the study of modern Japanese literature and culture in the 1970s and 1980s, helping to generate widespread interest in studying mass culture on the one hand and marginalized sectors of modern Japanese society on the other.

These essays reveal the broad range of Maeda's cultural criticism.

Among the topics considered are Tokyo; utopias; prisons; visual media technologies including panoramas and film; the popular culture of the Edo, Meiji, and contemporary periods; maps; women's magazines; and women writers.

Integrally related to these discussions are Maeda's readings of works of Japanese literature including Matsubara Iwagoro's In Darkest Tokyo, Nagai Kafu's The Fox, Higuchi Ichiyo's Growing Up, Kawabata Yasunari's The Crimson Gang of Asakusa, and Narushima Ryuhoku's short story "Useless Man." Illuminating the infinitely rich phenomena of modernity, these essays are full of innovative, unexpected connections between cultural productions and urban life, between the text and the city. 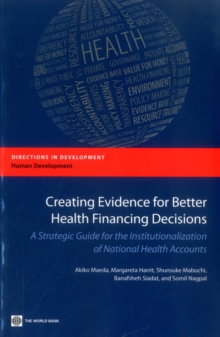 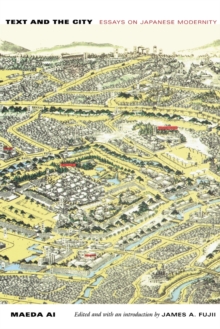 Text and the City 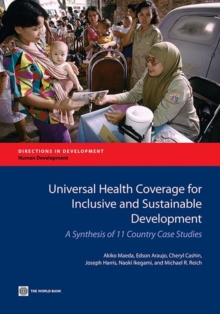 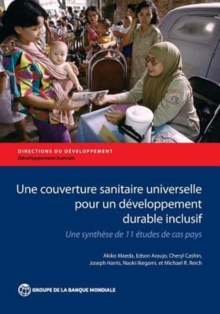