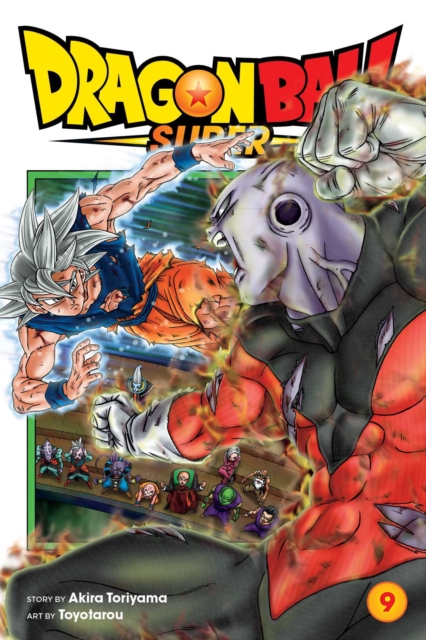 But new threats loom overhead, and Goku and his friends will have to defend the planet once again in this continuation of Akira Toriyama's best-selling series, Dragon Ball!The Tournament of Power is nearing its end, and only a few warriors from Universe 7 remain to fight Universe 11's Jiren.

It seems like the only way Goku can defeat him is by tapping into the power of Ultra Instinct-something he's never been able to do before!

Will he be able to master it in time to defeat Jiren and save Universe 7?!

Meanwhile, back on Earth, Boo is about to get Boo-napped! 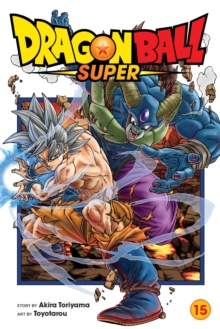 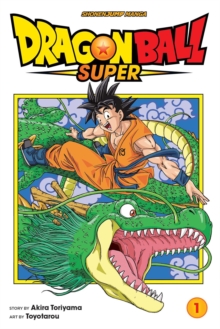 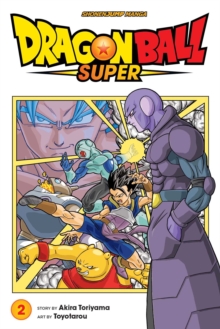 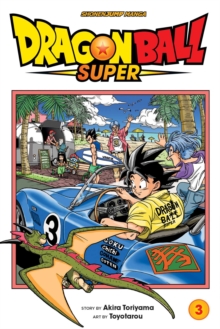