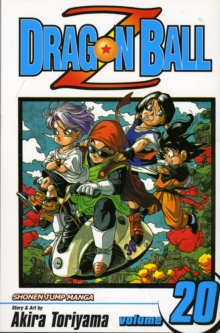 After years of training and adventure, Goku has become Earth's ultimate warrior. And his son, Gohan, shows even greater promise. But the strikes are increasing as even deadlier enemies threaten the planet.

Get ready for action as time travellers, aliens, deities and the mighty Super Saiyans clash over the fate of the universe! (In Japan, Dragon Ball and Dragon Ball Z were originally a single 42-volume series.

VIZ Media's Dragon Ball Z contains vols. 27-42 of the original Japanese Dragon Ball, from the first appearance of Goku's son Gohan to the climax of the series.) 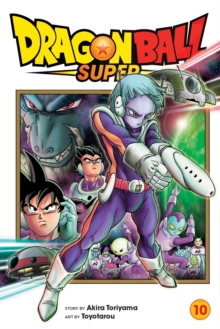 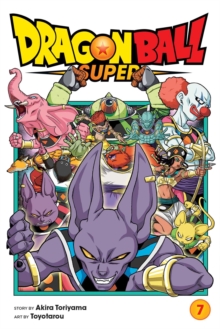 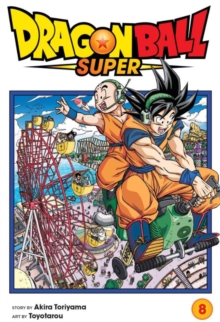 Also in the Dragon Ball Z series   |  View all 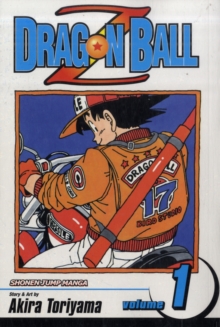 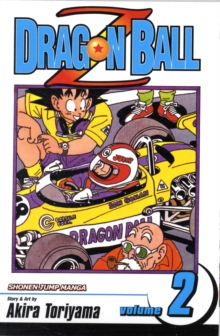 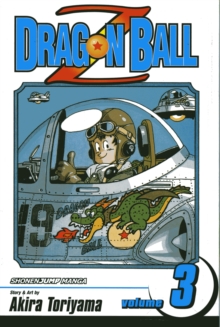 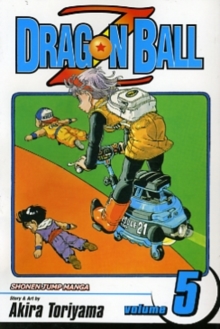