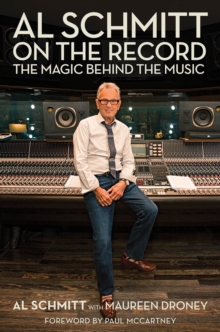 Al Schmitt on the Record : The Magic Behind the Music Hardback

Ever wonder what goes into the creation of some of the best music ever recorded?

Ever wonder how someone becomes an iconic professional who is universally admired and respected?

Al Schmitt on the Record: The Magic Behind the Music reveals answers to those questions and more.THIn this memoir of one of the most respected engineers of all time you'll see how a very young boy a mentored by his uncle Harry who owned Apex Recording Studio in New York a progressed through the recording world in its infancy under the mentorship of Tom Dowd in its heyday becoming one of the all-time great recording engineers. And now today Al continues as an unstoppable force at the top of the recording world with his name on mega-hits from the likes of Paul McCartney to Lady Gaga and Diana Krall to Dylan.

Al's credits include a veritable who's who of the music world.THReading the compelling accounts of Al's life in the studio you'll see how he has been able to stay at the top of his game since the '50s and you'll experience what is was like behind the scenes and in-the-studio during of many of his historic impactful recordings.

Schmitt also shares many of the recording techniques and creative approaches that have set him apart including his approach to microphones effects and processors and he even shares setup diagrams from many of his highly-lauded recording sessions!THU 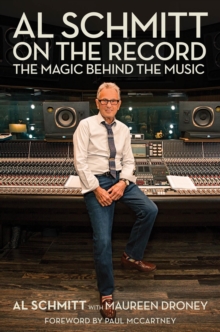 Al Schmitt on the Record

Also in the Music Pro Guides series   |  View all 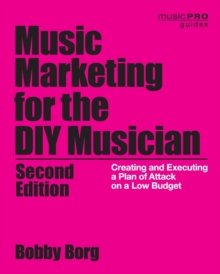 Music Marketing for the DIY Musician 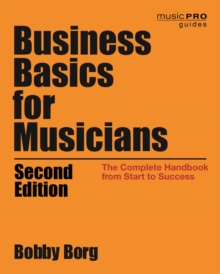 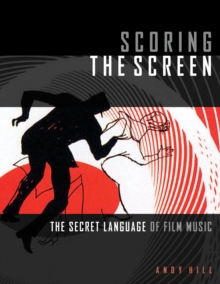 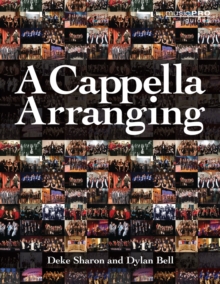