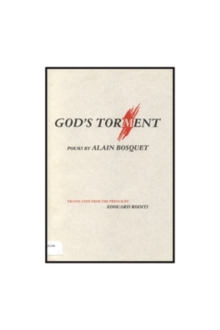 Since then, the avant-garde and metaphysical poetry of Bosquet has become widely available to an international audience.

Such eminent poets as Paul Celan, Vasko Popa, Octavio Paz, and Ismail Kadare have translated his work into German, Serbo-Croatian, Spanish, and Albanian. 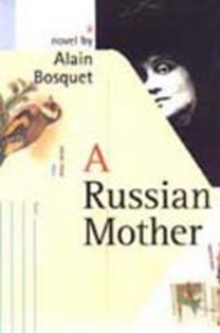