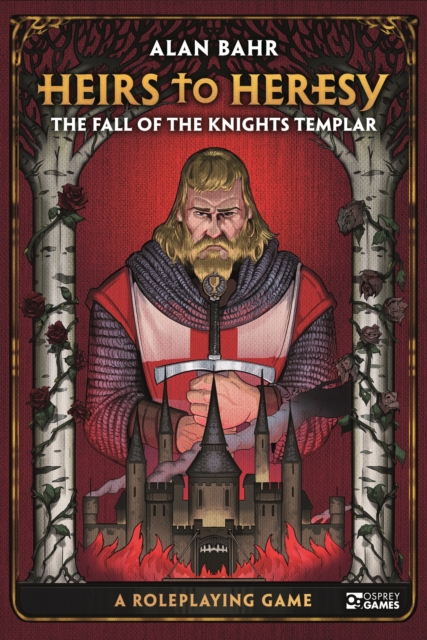 Heirs to Heresy: The Fall of the Knights Templar : A Roleplaying Game Hardback

Part of the Osprey Roleplaying series

You are one of the thirty Knights Templar who awoke on Friday, 13 October 1307, only to find themselves wanted criminals and branded heretics by the King of France.

Abandoned by the Vatican and sent away early in the morning, you must leave Paris on a day of reckoning and try to find your way across a dark, mythic Europe to a mystical utopia where you can rebuild!Heirs to Heresy starts as a historical-fantasy roleplaying game, but is heavily influenced by Gnosticism, European Folklore, esotericism, and the myths and legends that surround the Templars.

The game will ask you to craft the secrets of the Templar treasure, the enemies, and mysteries they will face, as your Knights undertake a mystical journey to the center of themselves along the road to Avallonis. The mechanics are a blend of narrative, storytelling rules, and classic adventure-gaming inspired roleplaying rules that work to create rich aspect-driven characters.

As Templar Knights, your skill at arms is unquestionable, but it is the potential access to gnostic spells, unique powers, or intensely powerful faith sets you apart from your comrades. Can you tap into your potential, guarding the mysterious Templar treasure on this last quest you will take for the order and find the answer to the burning question: are the Templars Heirs to Heresy?

Also in the Osprey Roleplaying series  |  View all 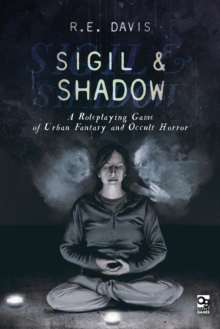 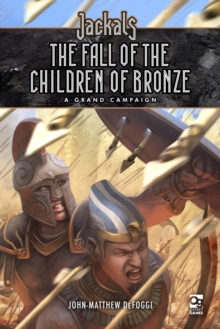 Jackals: The Fall of the Children of... 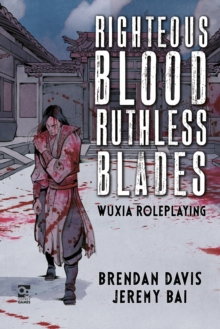 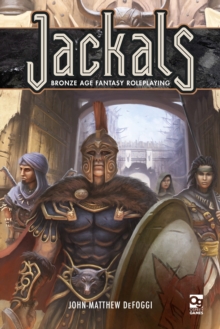