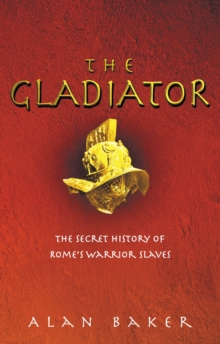 Alan Baker weaves an extraordinary, vivid picture of Roman life as his compelling and evocative history tells the story of Rome's most notable gladiators.

They were condemned and feared by emperors, slaughtered and adored by the masses and worshipped by their female fans, yet their lives were invariably violently short.

Whether their enemy was a starved tiger or a battle-hardened criminal, their numbered days were dark and bloody.

The Gladiator illuminates the extraordinary lives of Spartacus, Commodus, Eppia and others - bringing the same energy and passion to the page that Ridley Scott's cinematic triumph bough to the screen.

A Journal of Enlightened Panic 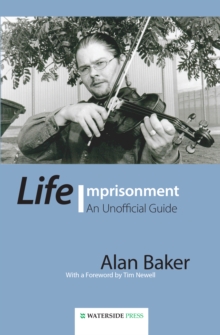 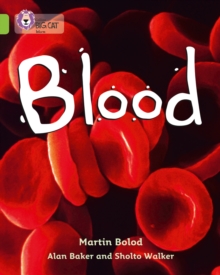 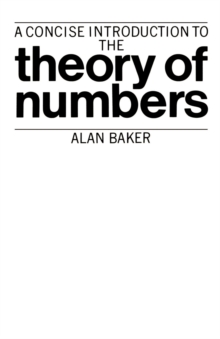 A Concise Introduction to the Theory of...