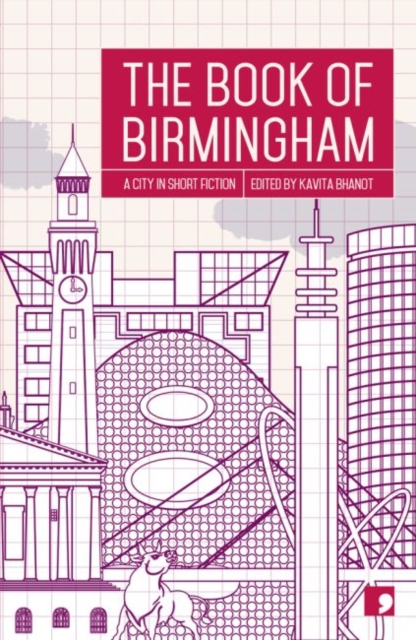 The Book of Birmingham : A City in Short Fiction Paperback / softback

Part of the Reading the City series

Few cities have undergone such a radical transformation over the last few decades as Birmingham.

Culturally and architecturally, it has been in a state of perpetual flux and regeneration, with new communities moving in, then out, and iconic post-war landmarks making way for brighter-coloured, 21st century flourishes.

Much like the city itself, the characters in the stories gathered here are often living through moments of profound change, closing in on a personal or societal turning point, that carries as much threat as it does promise.

Set against key moments of history - from Malcolm X's visit to Smethwick in 1965, to the Handsworth riots two decades later, from the demise of the city's manufacturing in the 70s and 80s, to the on-going tensions between communities in recent years - these stories celebrate the cultural dynamism that makes this complex, often divided 'second city' far more than just the sum of its parts. 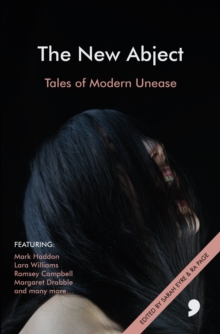 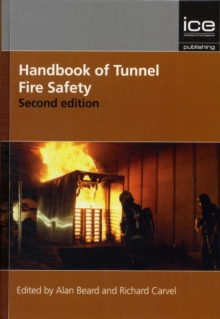 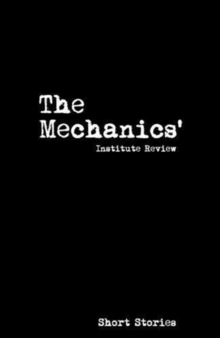 Also in the Reading the City series  |  View all 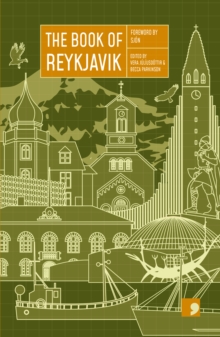 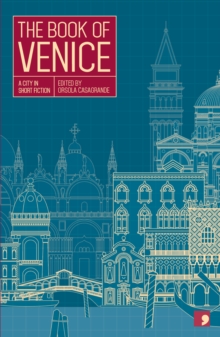 The Book of Venice 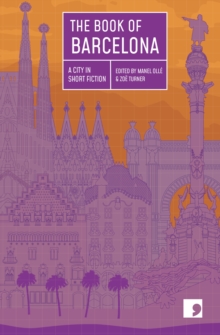 The Book of Barcelona 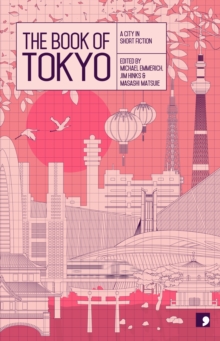 The Book of Tokyo