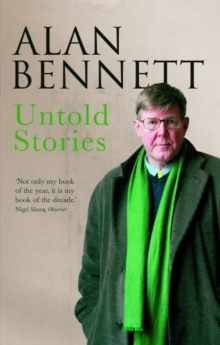 Here, at last, is the astonishing sequel to Alan Bennett's classic Writing Home, updated for paperback. Untold Stories contains significant previously unpublished work, including a poignant memoir of his family and of growing up in Leeds, together with his much celebrated diary for the years 1996-2004, and numerous other exceptional essays, reviews and comic pieces.

Bennett, as always, is both amusing and poignant, whether he's discussing his modest childhood or his work with figures such as Maggie Smith, Thora Hird and John Gielgud. Since the success of Beyond the Fringe in the 1960s Alan Bennett has delighted audiences worldwide with his gentle humour and wry observations about life.

His many works include Forty Years On, The Lady in the Van, Talking Heads, A Question of Attribution and The Madness of King George.

The History Boys opened to great acclaim at the National in 2004, and is winner of the Evening Standard Award, the South Bank Award and the Critics' Circle Award for Best New Play. Untold Stories is published jointly with Profile Books. 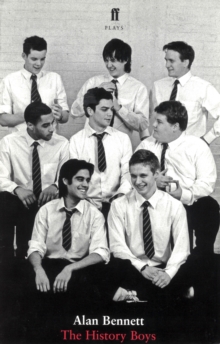 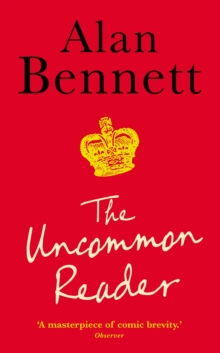 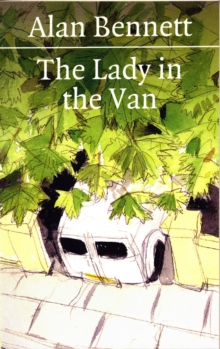 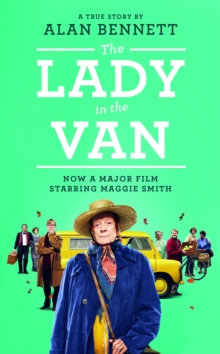