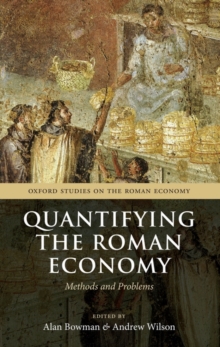 Part of the Oxford Studies on the Roman Economy series

This collection of essays is the first volume in a new series, Oxford Studies on the Roman Economy.

Edited by the series editors, it focuses on the economic performance of the Roman empire, analysing the extent to which Roman political domination of the Mediterranean and north-west Europe created the conditions for the integration of agriculture, production, trade, and commerce across the regions of the empire.

Using the evidence of both documents and archaeology,the contributors suggest how we can derive a quantified account of economic growth and contraction in the period of the empire's greatest extent and prosperity. 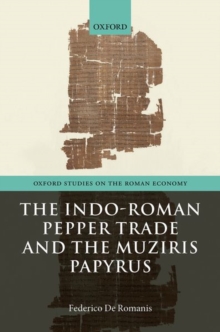 The Indo-Roman Pepper Trade and the... 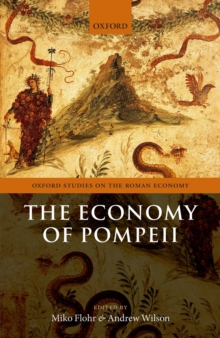 The Economy of Pompeii 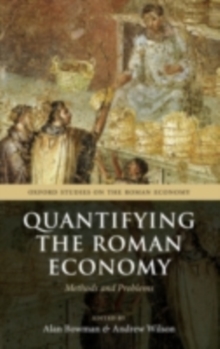 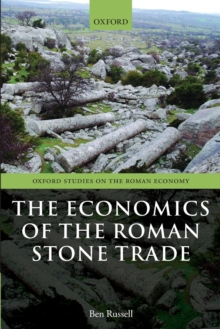 The Economics of the Roman Stone Trade