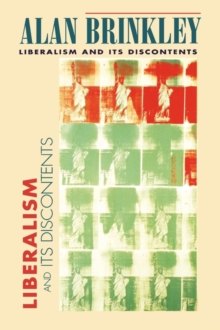 Liberalism and Its Discontents Paperback / softback

How did liberalism, the great political tradition that from the New Deal to the 1960s seemed to dominate American politics, fall from favor so far and so fast?

In this history of liberalism since the 1930s, a distinguished historian offers an eloquent account of postwar liberalism, where it came from, where it has gone, and why.

The book supplies a crucial chapter in the history of twentieth-century American politics as well as a valuable and clear perspective on the state of our nation's politics today. Liberalism and Its Discontents moves from a penetrating interpretation of Franklin D.

Roosevelt and the New Deal to an analysis of the profound and frequently corrosive economic, social, and cultural changes that have undermined the liberal tradition.

The book moves beyond an examination of the internal weaknesses of liberalism and the broad social and economic forces it faced to consider the role of alternative political traditions in liberalism's downfall.

What emerges is a picture of a dominant political tradition far less uniform and stable--and far more complex and contested--than has been argued.

The author offers as well a masterly assessment of how some of the leading historians of the postwar era explained (or failed to explain) liberalism and other political ideologies in the last half-century.

He also makes clear how historical interpretation was itself a reflection of liberal assumptions that began to collapse more quickly and completely than almost any scholar could have imagined a generation ago.

As both political history and a critique of that history, Liberalism and Its Discontents, based on extraordinary essays written over the last decade, leads to a new understanding of the shaping of modern America.

Also by Alan Brinkley   |  View all 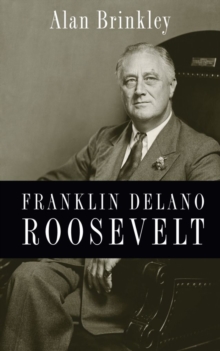 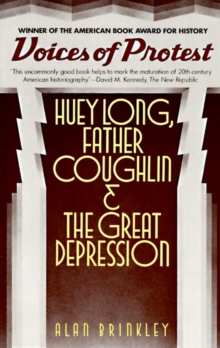 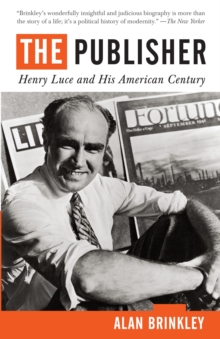 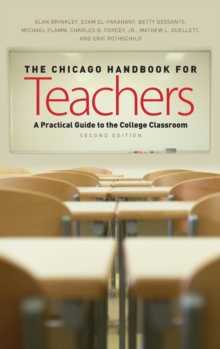 The Chicago Handbook for Teachers,...