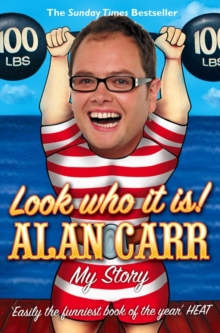 Look who it is! : My Story Paperback / softback

The brilliantly funny Sunday Times top ten bestseller. Alan Carr tells his life story in his own words, from growing up in a football-mad family in Northampton to his rise as one of Britain's best-loved comedians. `Puberty had been unkind. Whereas it had come in the night and left the other boys with chiselled, stubbly chins and deep masculine voices, I'd been left with a huge pair of knockers and the voice of a pensioner.' Alan Carr Alan Carr grew up in one of the most boring towns in England - Northampton.

A place known for making shoes. It was also known for its football club, Northampton Town FC.

Alan's dad as manager of the club was a local hero. A dream come true for most lads, but not Alan. Alan wore glasses and had man boobs at 14. He did not like P.E. In his very first book, Alan tells his life story, (`oh and what a life') with his unique twist of natural, observational humour - `I'm not saying I'm a fantasist but there have been times when things that I've seen on television when I was younger have tended to seep into my subconscious and blended into my own life.

I remember telling my Mum about the time I stopped that woman from having a diamond encrusted necklace stolen and she'd say `No Alan, that was Poirot.' With his tongue-in-cheek, end of pier humour that made him famous, Alan describes an ordinary life in bursts of technicolour.

His journey from awkward schoolboy hiding his man-boobs on the pitch, drinking tea with the dinner ladies and working in a call centre, to becoming one of our best-loved comedians likened to the great Frankie Howerd, make his book a guaranteed tickler with a laugh-out-loud gag on every page. 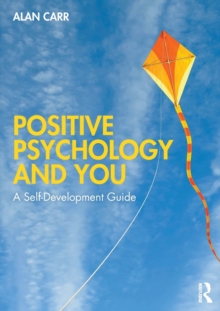 Positive Psychology and You 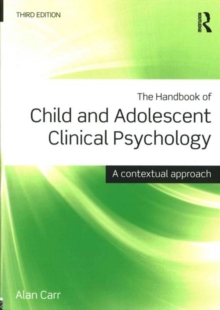 The Handbook of Child and Adolescent... 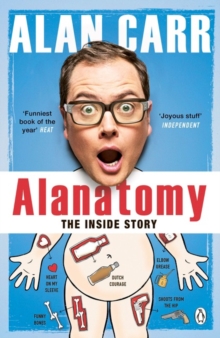 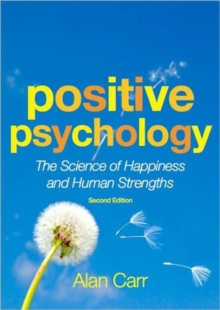