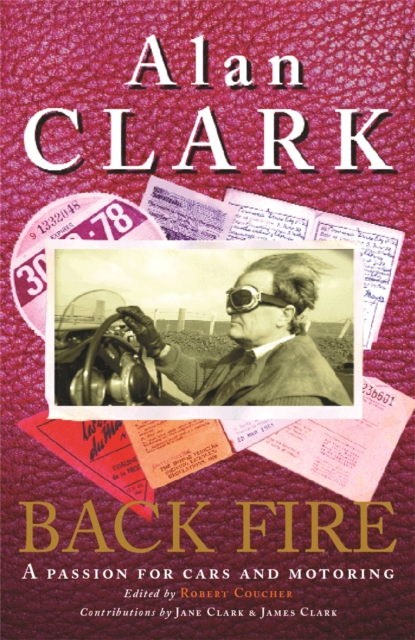 Alan Clark's passion for cars - that he bought, drove and wrote about over 50 yearsAlan Clark was passionate about cars from an early age.

He bought his first car - a secondhand 6.5 litre Bentley - while still a schoolboy at Eton and without a driving licence.

By the time he was 24 he had been banned from driving three times, not only for speeding but in one instance for driving an open Buick Roadster with a girl on his lap.

He dealt in 'classic' and vintage cars and soon built up an impressive stable of his own. One of his first published pieces of journalism appeared in the US magazine, Road and Track, for which he was briefly UK correspondent.

BACK FIRE, the title of a column he wrote in Thoroughbred and Classic Cars magazine, ran for three years until his death in September 1999. Alan Clark's elder son, James Clark - who has inherited his father's motoring enthusiasms - provides a Prologue; Alan Clark's widow Jane writes a moving Afterword. 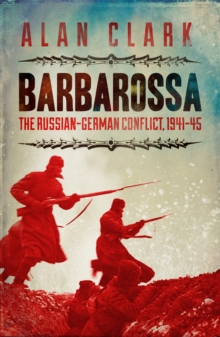 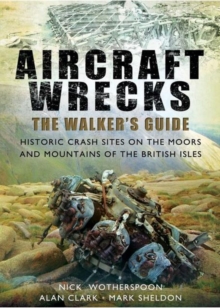 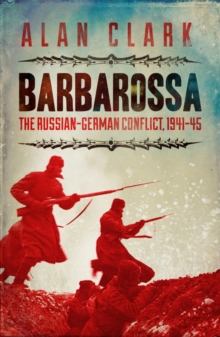 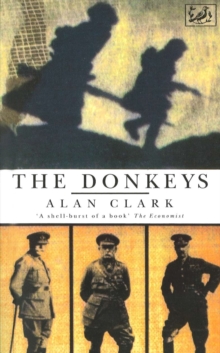