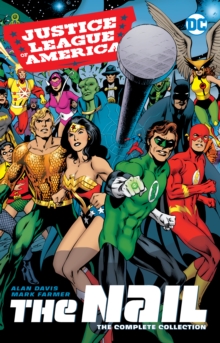 Formed by the World s Greatest Heroes, the Justice League of America stands tall as the mightiest group of protectors Earth has to offer.

Since the group s founding, one hero above all others has stood as their inspiration, guiding light and moral centre: Superman. In a fascinating alternate-reality story of tiny accidents that cascade into cataclysmic disasters, writer/artist Alan Davis creates a world that never knew a Superman, and a Justice League that is about to face its greatest test of might and morality.

All because of something as simple as a nail. 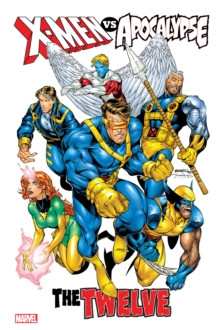 X-men Vs. Apocalypse: The Twelve Omnibus 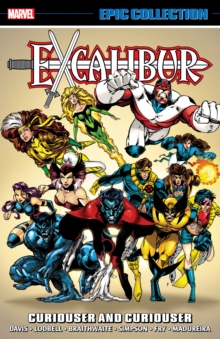 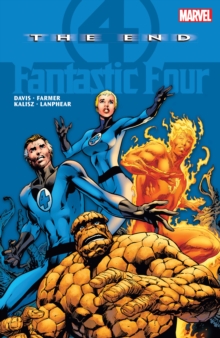 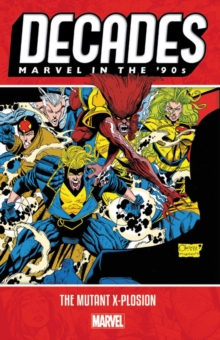