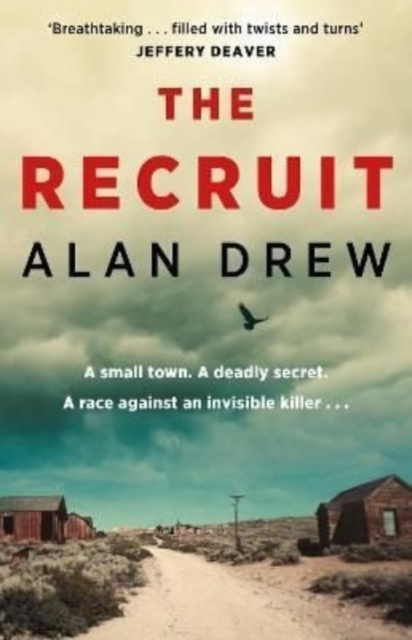 'Breathtaking . . . filled with twists and turns' JEFFERY DEAVER 'A vivid portrait of a seedy world' GRAHAM MOORE* * * A small town.

A deadly secret. A race against an invisible killer . . . Southern California, 1987. Rancho Santa Elena might look like paradise, but a series of violent hate crimes are disturbing the peace.

When Detective Benjamin Wade starts investigating, it becomes clear that the locals are hiding a secret - one they'll die to protect. With forensic expert Natasha Betencourt at his side, Ben uncovers a mysterious gang of youths involved in the town's growing white power movement.

What he doesn't know is that they are part of something much bigger - a silent organisation of terror who are luring young men in using new technology. Ben zeroes in on the gang's freshest young recruit, hoping he will lead him to the mastermind of the operation.

But as he digs deeper, he is forced to confront uncomfortable truths about himself and his community. And as Ben comes closer to discovering the truth, the killer is drawing closer to Ben. . . * * *Praise for Alan Drew 'Everything a great thriller should be' LEE CHILD'Revises the old detective story and turns it in several fascinating directions' COLUM MCCANN'A clarity and wisdom reminiscent of Michael Connelly's Harry Bosch' DAILY MAIL 'Smart, chilling, and impossible to put down' WILLIAM LANDAY'The sort of magically absorbing novel that keeps you turning the pages and checking the locks on the door' LAUREN GRODSTEIN 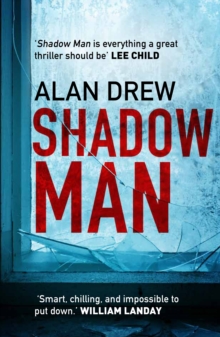 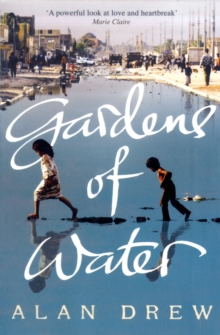 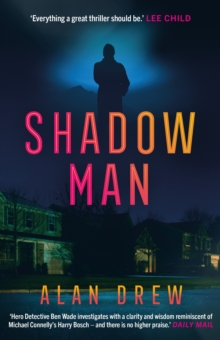